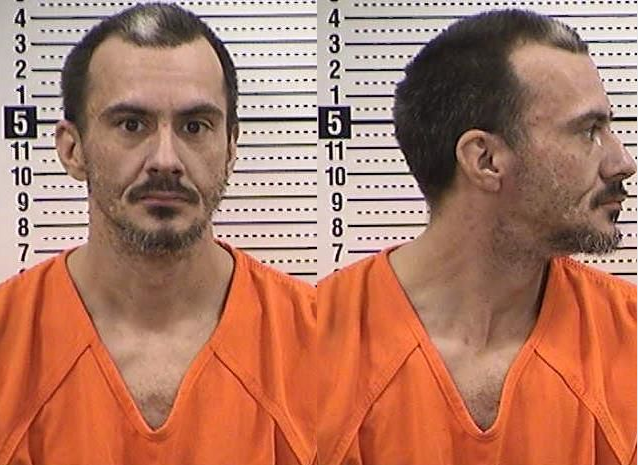 MINOT, N.D. – A Minot man was arrested on Sunday after police noticed him driving a vehicle without license plates and realized he had a warrant out for his arrest.

According to a press release, a Minot Police officer observed Joshua Brydon, 41, driving a vehicle without license plates. The officer saw Brydon stop at a house and when Brydon was exiting his vehicle, the officer recognized him and saw he had an active warrant for failure to appear and a suspended license.

Police say upon arrest, Brydon was found to be in possession of drug paraphernalia, approximately 34.5 grams of suspected methamphetamine, as well as other items indicative of possession with intent to deliver.

Brydon was charged with possession of methamphetamines with intent to deliver, possession of other drug paraphernalia x2, no bond Ward County warrant and a driving under suspension – second offense.