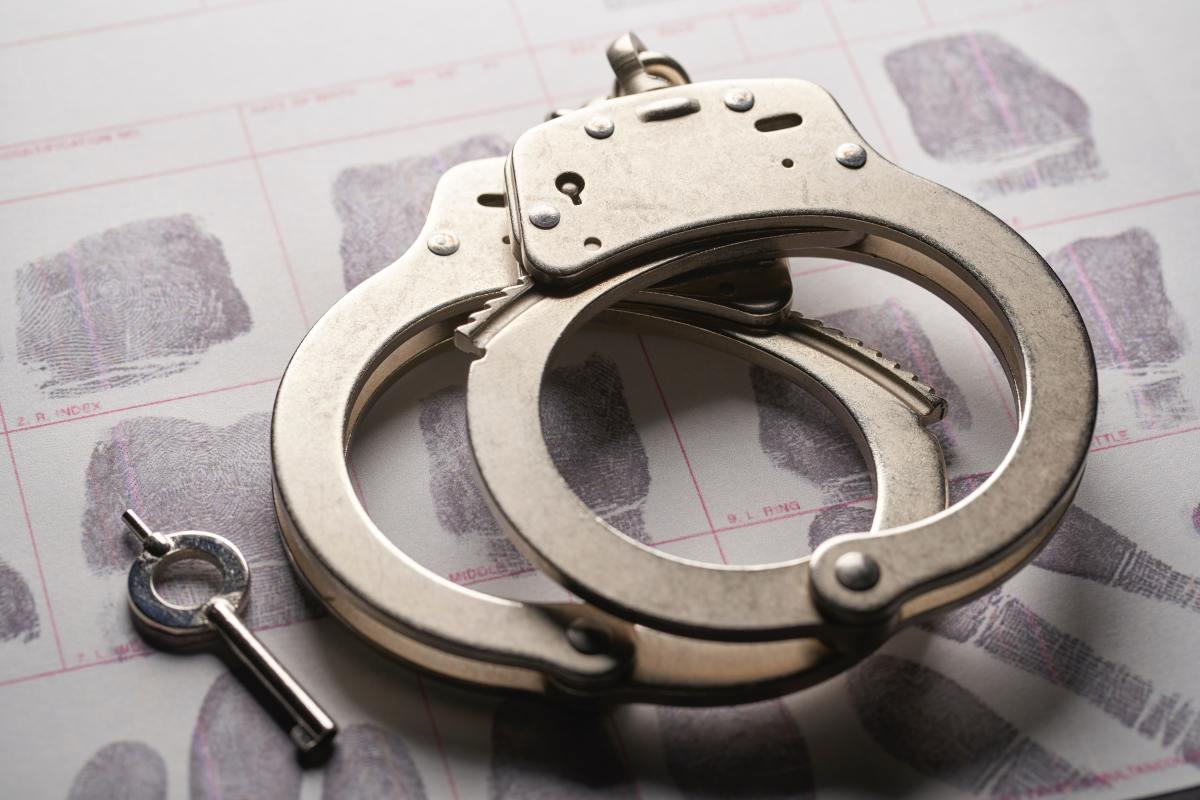 MINOT, N.D. – A 26-year-old Minot man was arrested Thursday for raping two minors and having inappropriate videos of them.

According to police, Mills had sex with a 16-year-old on multiple occasions between August 2019 and August 2020, while he was 25.

Officers say Mills raped another victim who was 14 years old.

During a search of Mills phone, officers located videos of the victim performing sex acts on him.

Mills admitted to police he had sex with both minors.