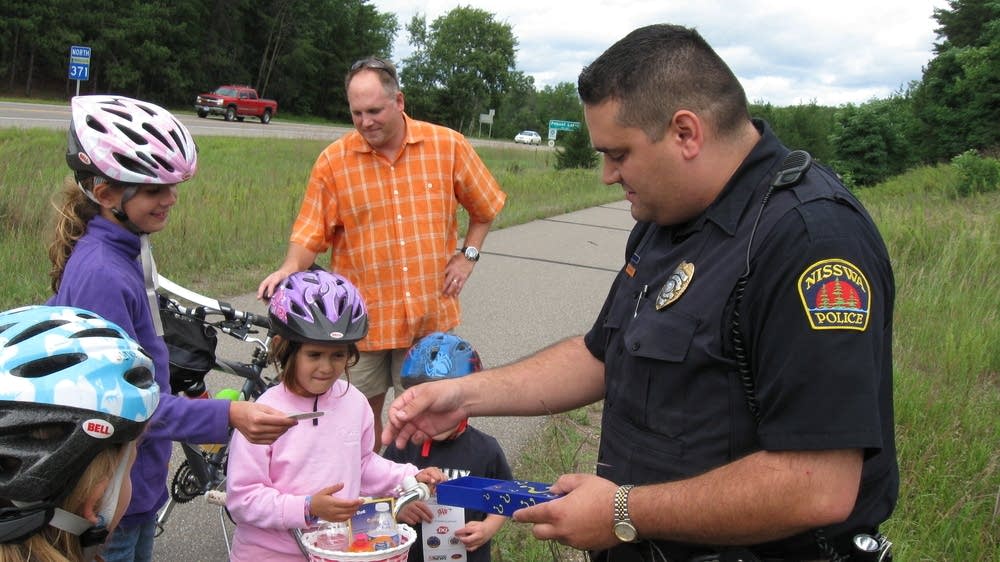 Starting Monday, August 15, 2022, Broadway Avenue from 31st Street through Eastdale Drive will be closed to through traffic

Banks seeing an increase in business due to SBA loans