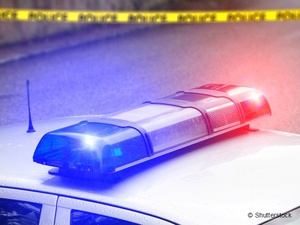 Minot police say one man is dead, a suspect in custody in shooting

MINOT, N.D.  – Minot police say a man has died of injuries in a Wednesday night shooting. A suspect is in custody. Police spokesman Justin Sundheim says the shooting happened on the southwest side of Minot. More information is expected to be released Thursday morning as investigators work to determine what led up to the shooting.

One person injured after house fire in NE Minot

A vehicle struck a child riding a bike near L.E. Berger Elementary School in West Fargo