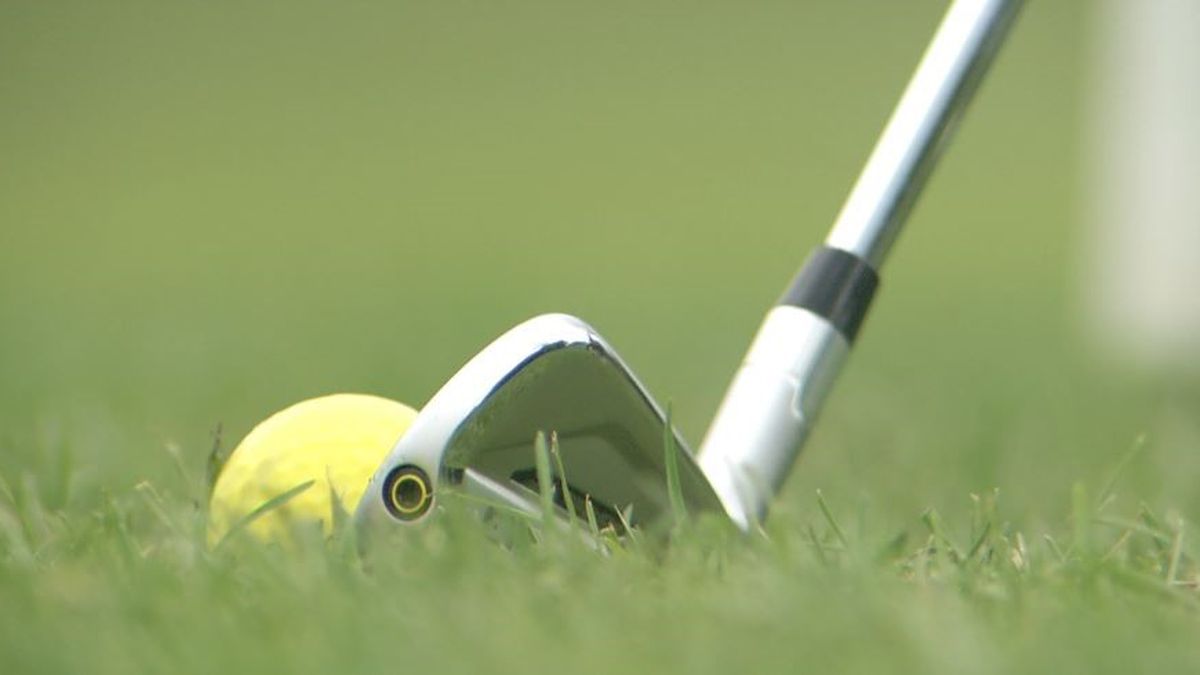 The course was rebuilt and reseeded this previous fall.

However the grass didn’t survive the winter.

Though it looks good now, there’s still construction being done on the parking lot as well.

“We finally have a new Jack Hoeven Wee Links. We’ve got a lot of movement on the new golf course. It used to be pretty flat. i think it’s going to be an exciting golf course for the kids,” said Kottsick.

That new movement is provided by the new hills added to the course.

Kottsick said he’s excited for the new challenges that he hopes will improve children’s golf game.

“Well I think the kids are going to learn to hit a lot more golf shots. It’s going to be more of a challenge. It will be a good test of golf. And it’s going to create better golfers,” said Kottsick.

He and his team have created an interim Wee Links course for this season.

Though it’s not the official course kids can still go out and improve their swing.