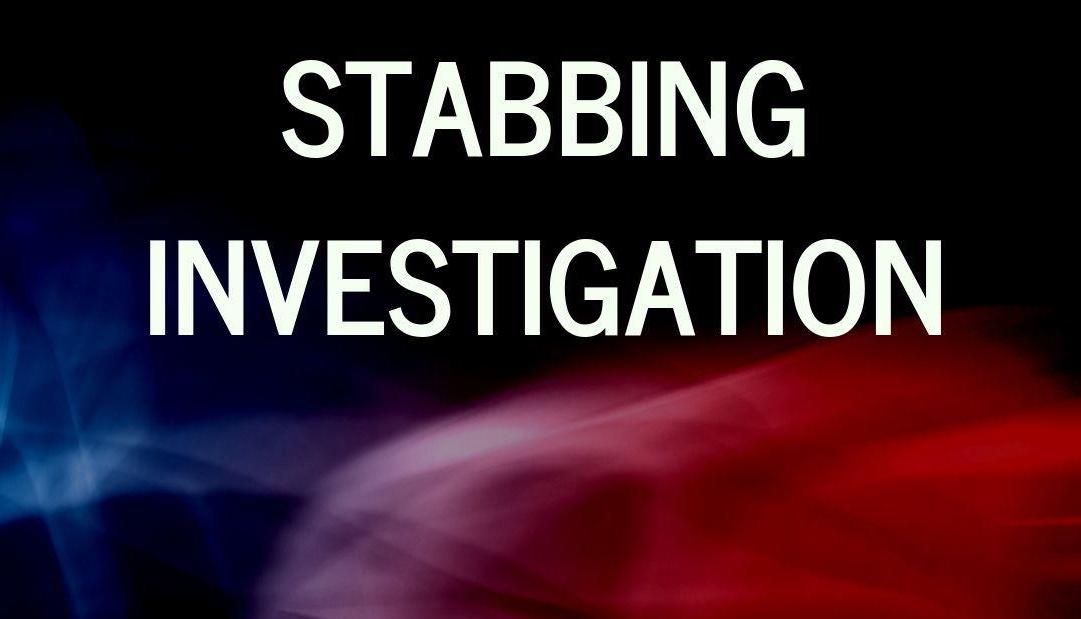 Grand Forks, NORTH DAKOTA – According to the statement, the stabbing incident occurred on Sunday.

Authorities say it happened in the 2800 block of 34th Street South.

The 20-year-old victim and the 28-year-old suspect got into an argument.

Police say the victim, John Bakizuwabo, suffered stab injuries and was taken to a local hospital.

The extent of his injuries is unknown at this time.

The suspect, Hassan Hussein, was arrested and charged for attempted murder.

This incident is still under investigation.