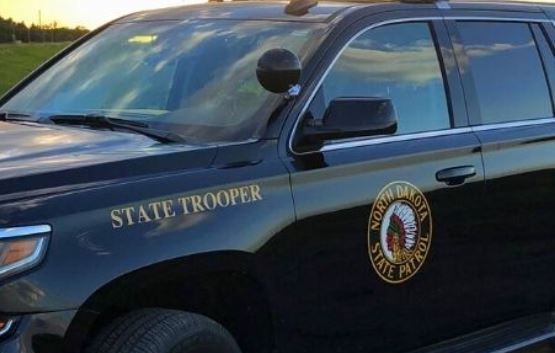 It happened on state Highway 23.

Police say a 49-year-old man was wearing dark clothing in an area that was not illuminated by street lights.

He was struck first by the left mirror of a pickup, which knocked him down.

The 49-year-old man was then run over by another vehicle.

Police say the man was taken to a hospital.

The extent of his injuries is unknown at this time.

This incident is under investigation.