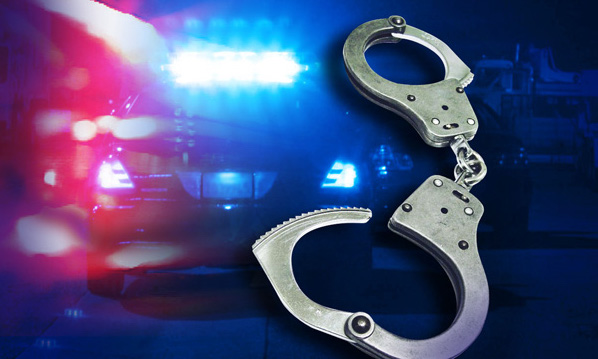 Bismarck, N.D. – Bismarck Police Department officials have reported that they found stolen items in the 41-year-old woman’s yard and in her possession.

Her name is Trisha Goodmanson and the responding officers hiding under a deck in the area.

The 911 caller told authorities that his window had been broken, door forced open, and items (guns, ammo, check blanks, knife) stolen from his home.

Police say the 41-year-old woman is in custody at the Burleigh Morton County Detention Center.

The suspect has a previous conviction for aggravated assault.

37 New Covid Cases and No New Deaths In North Dakota

Time is running out for old BNSF rail bridge