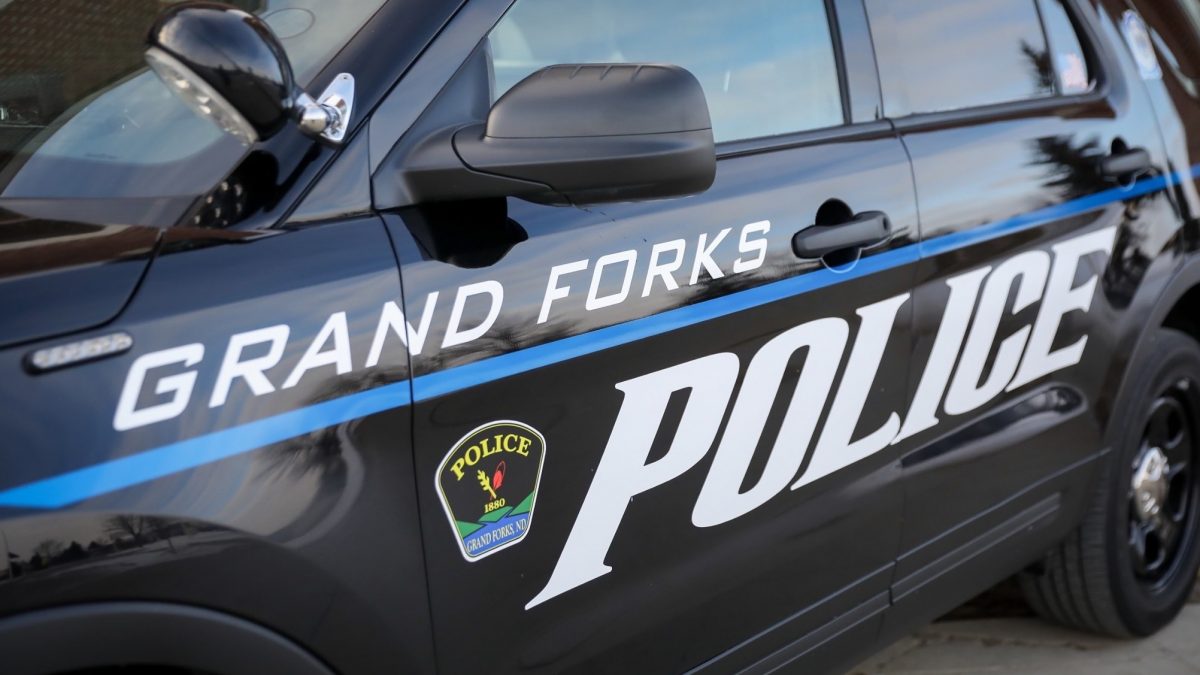 It happened in the 1300 block of 8th Avenue North.

Police say the 26-year-old suspect shot and killed Megan Gustafson during an argument.

The charges against the 26-year-old suspect are upgraded to murder, police say.

Grand Forks Police Department officers responded to a report of a suspicious person.

According to the police officials, the suspect, Ahmed Abdullahi, was arguing with the victim inside a house when he shot her.

The victim was taken to a hospital, where she was later pronounced dead.

Police say the victim and the suspect knew each other.

The 26-year-old suspect faces up to life in prison, if convicted.