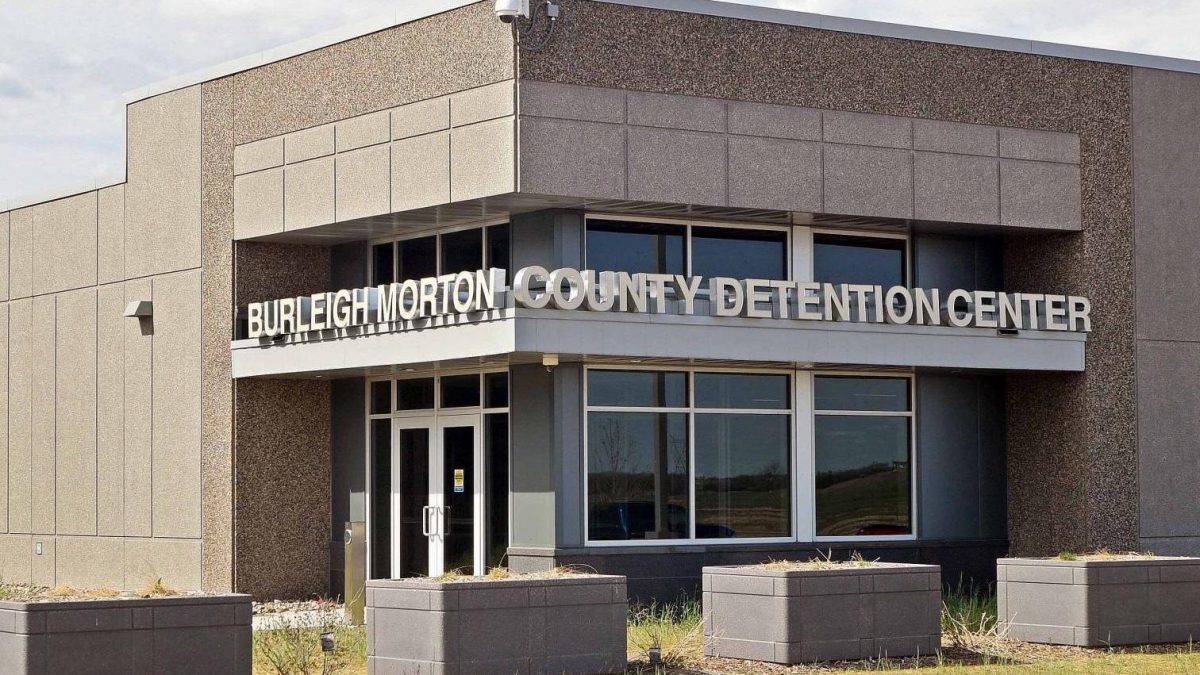 Bismarck, N.D. – His name is Eduardo Rivera and he entered his pleas Monday to five charges of possession with intent to manufacture or deliver the drugs.

According to the court documents, Judge Borgen scheduled a two-day trial beginning Oct. 28.

Prosecutors say that the suspect had dealer amounts of the drugs, which included methamphetamine, heroin, fentanyl, cocaine and hundreds of oxycodone pills, according to an affidavit.

Rivera also had a large amount of money.

The 43-year-old suspect is being held at the Burleigh-Morton County Detention Center on a $75,000 bond.

Attorney for man accused of killing 4 asking to leave case