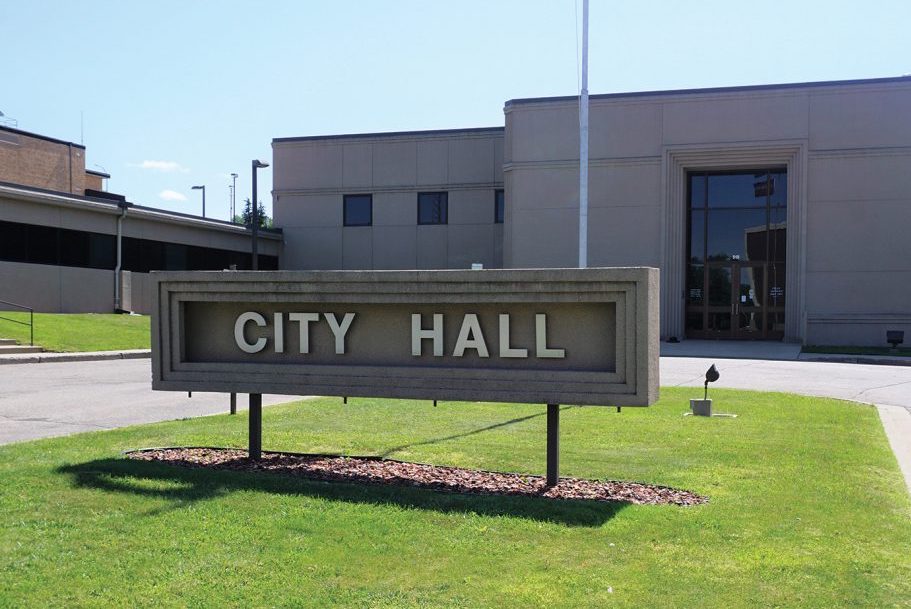 Minot, N.D. – According to the statement, Accessible Pedestrian Signals make sounds letting people who are blind or have low vision know where the button is to push.

The signals are beneficial for general safety.

The biggest issue with installing the new system was the product delay.

The City of Minot has more improvements planned to improved accessibility.

The cost of installing the four APS buttons at the intersection was a little less than $8,000.