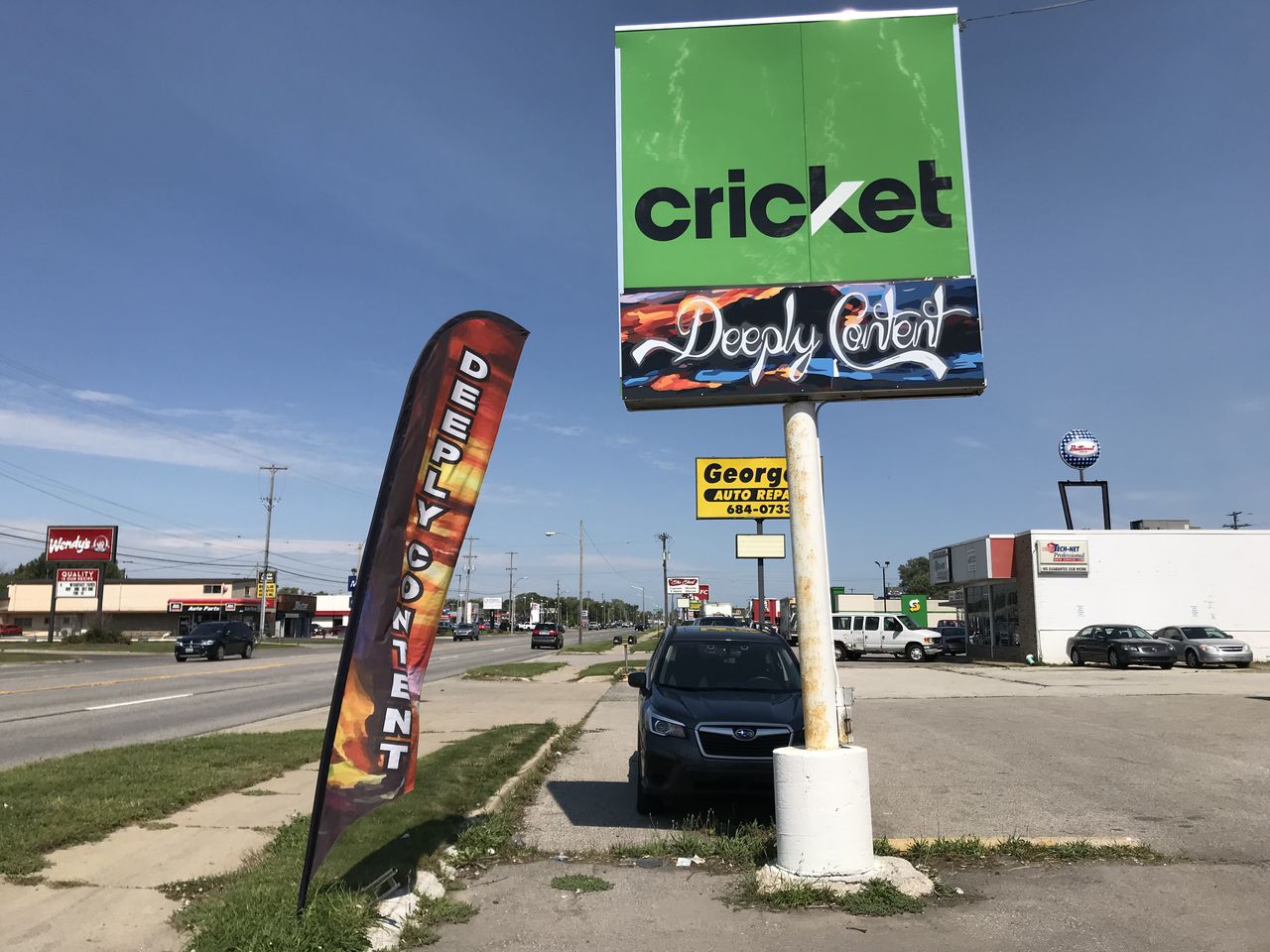 N.D. – A North Dakota man who sold and gave away marijuana from Bay County businesses without state-required licenses has been court-ordered to pay fines but is otherwise in the clear.

Gill did not order Owens to serve any probation time. Records also indicate Owens intended to return to North Dakota.

Owens had previously pleaded guilty to one count of delivering or manufacturing a controlled substance, a four-year felony.

Owens’ case began in November 2019 when the Michigan State Police Marijuana and Tobacco Investigation Section in November received tips that Owens’ business, Deeply Content, was advertising free alcohol and marijuana to patrons. At the time, Deeply Content was located at 707 Washington Ave. in downtown Bay City. The business was described on its website as selling “premium cannabis smoking supplies and apparel.”

“There is no apparent record of MRA licensing, LCC licensing, or Michigan Department of Treasury tax identification or city business licensing being issued for the store,” troopers wrote in their reports, contained in court files.

An investigator visited Deeply Content in mid-January 2020 and was told by staff that a purchase of paraphernalia comes with a free gift of pot, the reports state. The investigator returned about a month later and bought a grinder for $68.90, receiving a complimentary ¼ ounce of pot, reports state. The same grinder was available on Amazon for about $20, the trooper noted.

The reports also state that an employee of the store told the undercover trooper that the business was not licensed to sell marijuana, the reports state.

In early March, undercover troopers returned to Deeply Content and bought a silicone smoking pipe for $37.10, receiving a complimentary 1/8 ounce of marijuana, the police reports state. Owens was present at the time, reports state.

In neither visit were troopers asked for identification for their purchases, their reports state.

Deeply Content closed its Bay City location in March 2020 and thereafter reopened in a strip mall within 808 N. Euclid Ave. in Bangor Township. Troopers surveilled the site and saw Owens on one occasion place a garbage bag in a Dumpster, the reports state. Troopers pulled the trash bag and allege they found $21 in cash and a paper bag bearing the logo of PUFF Cannabis Company, a legal marijuana dispensary in Bay City.

On Aug. 31, personnel with the Bay Area Narcotics Enforcement Team, or BAYANET, visited Deeply Content and bought a pipe for $20. Though the receipt they were given showed the total was $21.20 with sales tax included, the salesman told the undercover officer not to worry about the $1.20 difference, police reports state.

An investigator again visited the business on Sept. 2 and spoke with Owens. Owens took the officer to a back room and showed two glass jars of marijuana, the reports state. Using his bare hands, Owens measured ¼ ounce of pot in a disposable Solo cup and placed it in a plastic sandwich baggie, the reports state. He also provided the investigator with marijuana wax and charged a total of $85, no sales tax included, reports state.

Push for fourth $1,400 stimulus check supported by more than 60 lawmakers as Americans struggle in pandemic