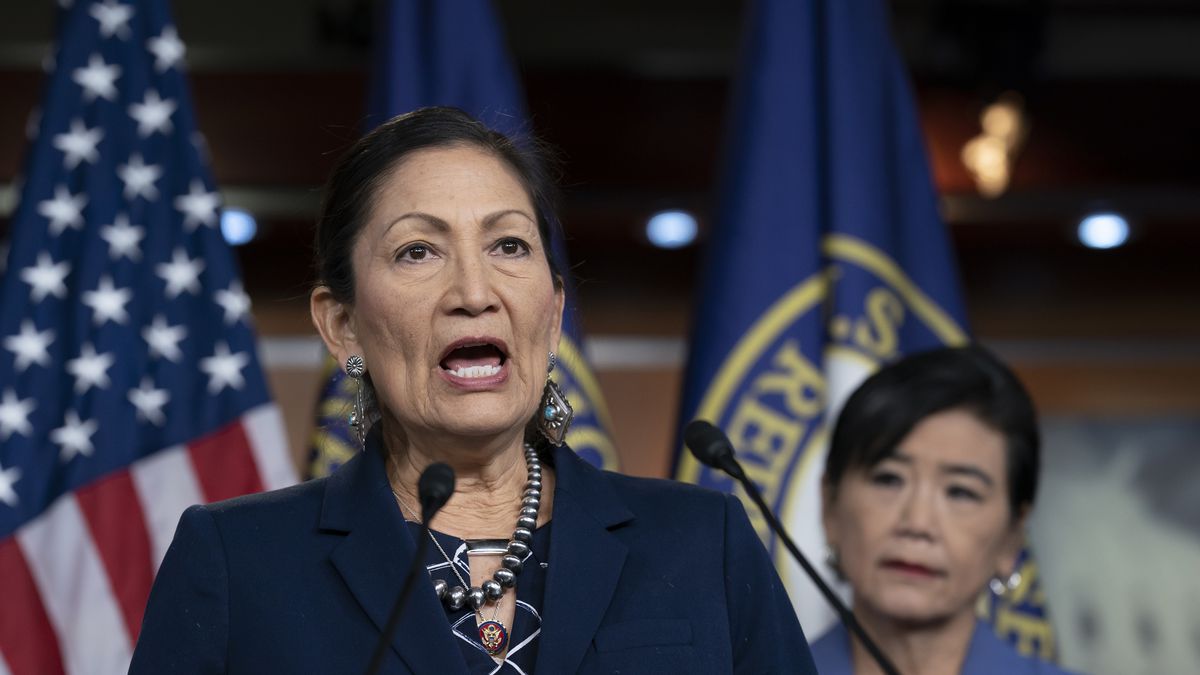 Haaland would become the first Native American to serve as a secretary in a President’s Cabinet.

The 60-year-old Haaland is a member of the Laguna Pueblo people.

“To have somebody that’s very knowledgeable, very familiar in working with Indian country or understanding federal Indian law, understanding the difference between trust land and federal lands and things of that nature, is really going to be helpful,” said Fox.

Fox said he wants to learn more about Haaland’s approach to energy policies.

Her nomination will still need to be confirmed by the U.S. Senate.

You’ll Be In Waffle Heaven At The Black Coffee And Waffle Bar In Fargo, North Dakota

Local resident was sentenced to 45 years in prison