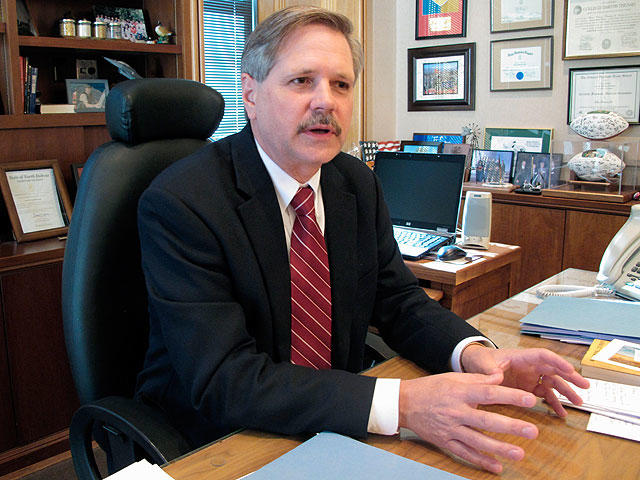 N.D. — Republican U.S. Sen. John Hoeven of North Dakota is running for reelection in 2022, according to his campaign office.

Campaign spokesman Don Larson announced the plans in an email Tuesday to KVRR-TV. Hoeven will be seeking his third term in the Senate.

Hoeven was first elected to the Senate in 2010 when he defeated Democrat Tracy Potter. Hoeven succeeded longtime Democratic Sen. Byron Dorgan, who retired.

Hoeven is a member of the Senate Agriculture, Appropriations, Energy and Indian Affairs committees.

Hoeven served as North Dakota governor from 2000 to 2010. He has a background in banking.