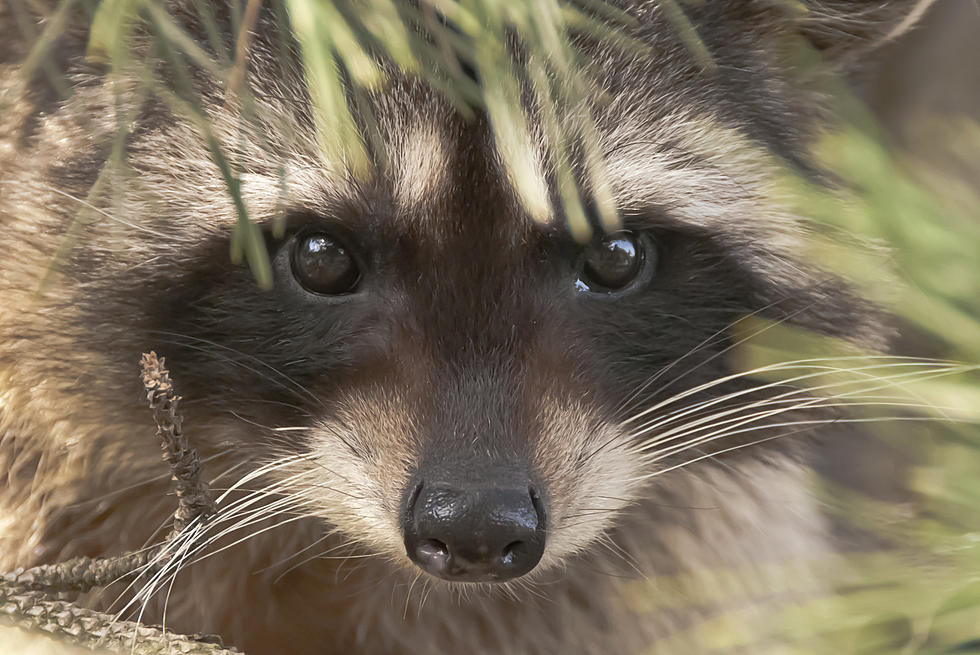 MINOT, N.D. – Have you ever owned an exotic pet?  I have, I used to own ducks in my backyard.  Not the Daffy domesticated ducks, but duck species you would see in the wild.  Wood Ducks, Green Winged Teal, Pintails, Mallards, Cinnamon Teal and even Eurasian Wigeon.  Now, these were not ducks I captured or found in the wild, (that would be illegal) these were “captative reared” waterfowl that I purchased from a breeder.  Yep, there’s actual people who raise waterfowl and other gamebirds to sell to the public for pets, taxidermy or to other breeders.  They even make a living doing it.

What made me want to have a duck as a pet?  I’ve always enjoyed watching waterfowl, and my 3 year old son at the time shared my passion.  I asked him what he wanted for his birthday and his answer was “ducks?”  So, I looked into it, and I found out it is indeed legal to own a duck in North Dakota.  You need a Non-Traditional Livestock license.  Plenty of red tape to go through, you must have the proper enclosure, paperwork duties and subject to be checked by the state on a yearly basis.

Now, keep in mind, just because an animal is legal to own in the state, it doesn’t mean the city you live in allows it.  For example, it’s legal to have chickens in Mandan, but not in Bismarck.  So, before you run out and buy that monkey, it might be legal in the state, but more than likely “not”, if you live in a city.  Check with your local authorities.

North Dakota has very few restrictions on owning exotic pets on the state level.  According to the North Dakota Department of Agriculture, only racoons and skunks are illegal.  Funny, I talked to a listener in Beulah last year that had a pet racoon.  Found it as a baby, raised it and it became domesticated.  The coon even slept with him at night.  Keep in mind, this is technically illegal.

You want a tiger as a pet in North Dakota?  No problem.  Alligator, venomous snake, deer, coyote and even a bear?  You’re all good.  You will need the proper permits and enclosure, but it is legal.  Again, the likely hood of it being legal in the city you in?  Not very likely.

As pandemic winds down, students venture out of the classroom