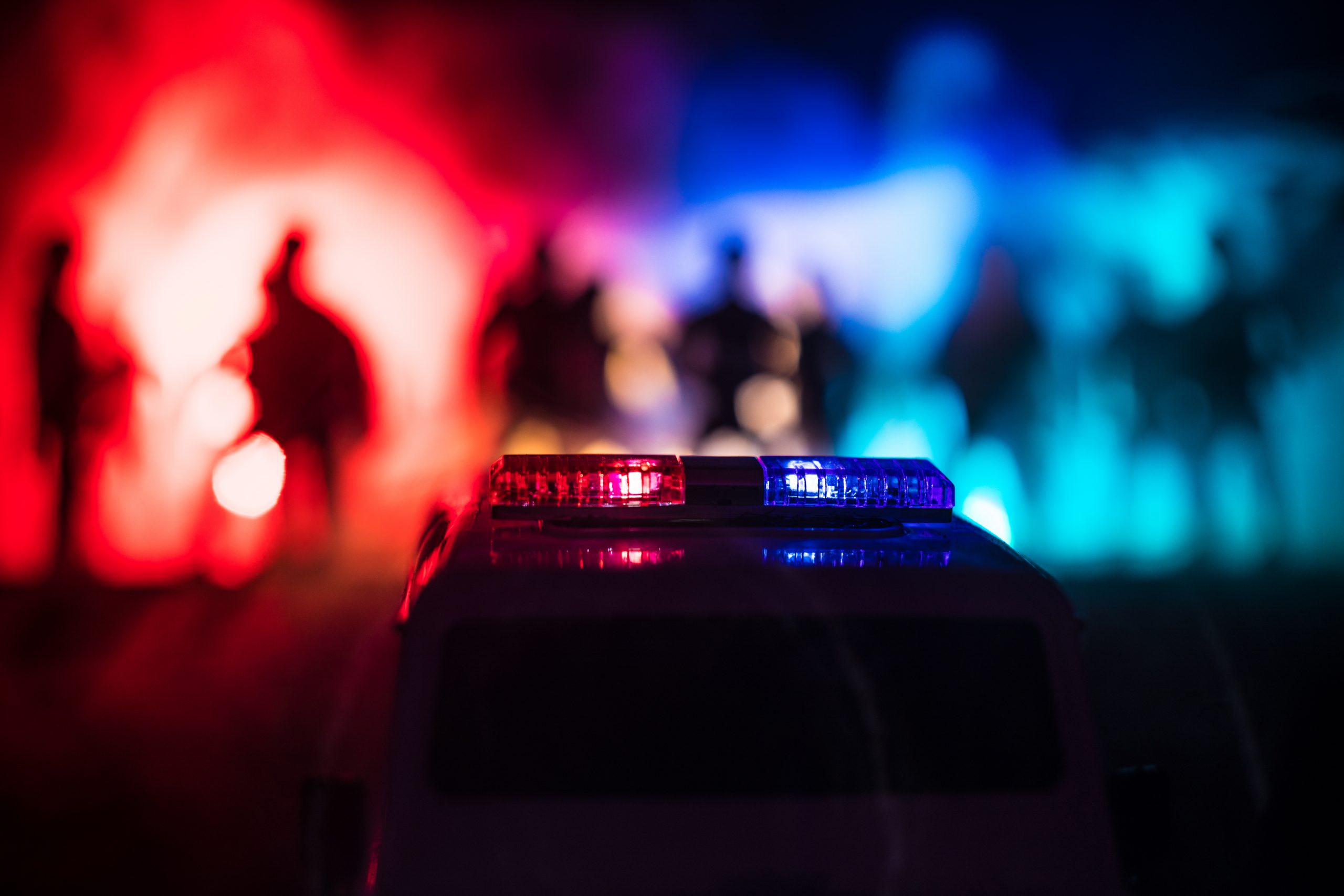 MINOT, N.D. – Since the beginning of the pandemic, businesses have struggled to stay afloat.

Nature’s Nook Children’s Toys and Books in northwest Minot was one of the victims of a double shoplifting incident on Monday.

Peery says she was working on filling an order with a friend when she noticed something wasn’t right with one of her customers.

“My friend went over to ask the customer can I take the product because she had a lot of stuff in her arms. The customer said no which was kind of strange,” she said.

A few minutes later, she noticed the customer was no longer in the store. Instead, she was outside loading up her vehicle with the merchandise.

Peery added, “I’m getting out the door as she is jumping into the van and she pulls out and I start chasing the van.”

And she’s not the only victim. She later learned that a few hours before, the same suspect was spotted in downtown Minot at Main Street Books.

“It appears that it is a male and female that is working together. They have gone to a couple of stores now and they use a distraction technique,” said Klug.

Owner of Main Street Books, Val Stadick, says people, in general, are hurting financially due to the pandemic, but it’s no excuse for taking what’s not yours.

“It’s a sign of our times, you know. I don’t know what her story was, but people are hurting. They are desperate to do that to a small business owner in the middle of the day in broad daylight like that. People are just getting really brazen,” said Stadick.

She was able to get a photo of the suspect’s car and is reviewing security footage in hopes of helping law enforcement track them down. Until then, she says she’ll try to put the incident behind her.