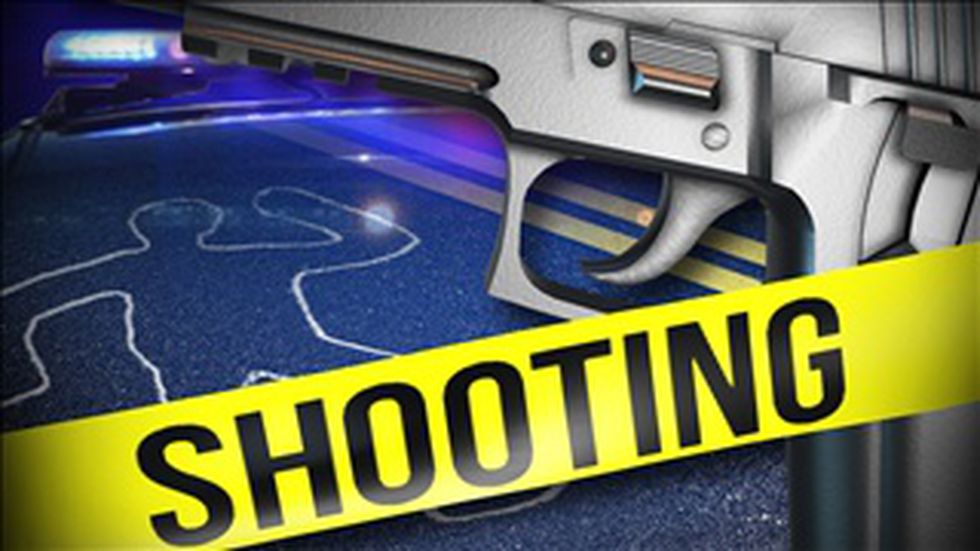 MINOT, N.D. – Minot Police responded to a shooting that occurred Saturday morning at an address on the northwest side of town.

According to the release, officers responded to a report of gunshots around 4:46 a.m.

When they arrived, they found one male victim with gunshot wounds, and the suspect had fled the scene prior to their arrival.

The victim was transported to Trinity Hospital for their injuries.

Minot Police say they have identified a suspect, and believe this was a targeted attack. They say there is no immediate danger to the public at this time.

Over 60 cars vandalized in Devils Lake