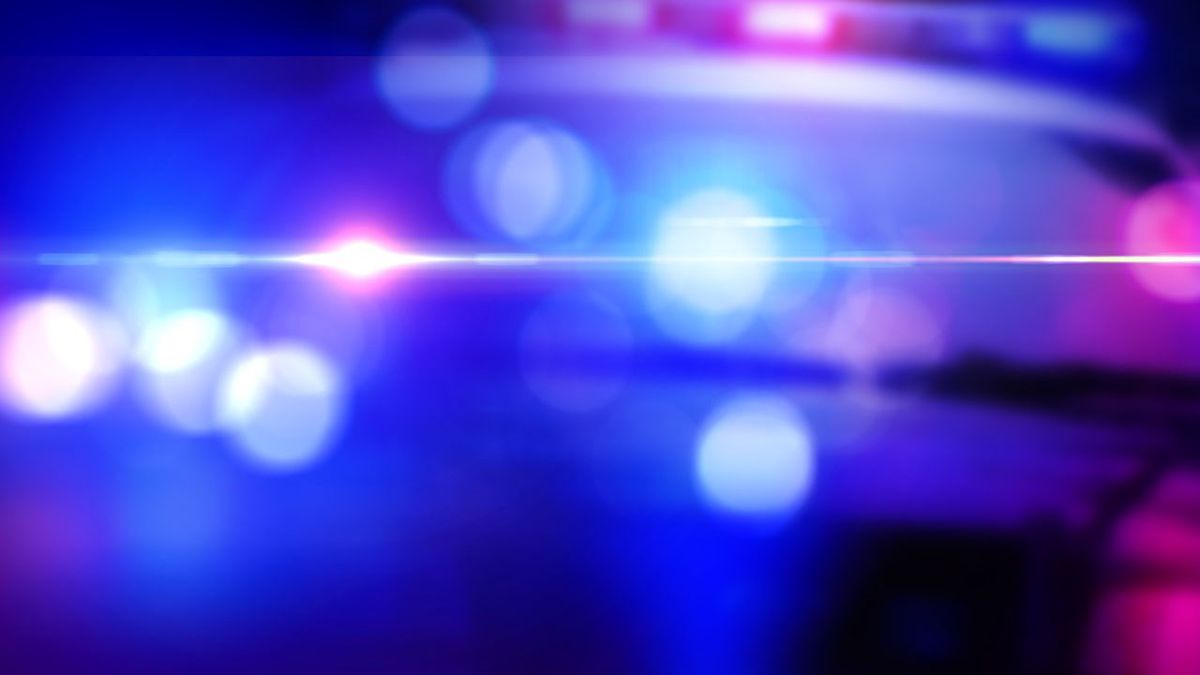 Police say dispatch received a call around 2:38 a.m. of a report of gunshots near 105 Central Avenue W. in Minot.

Responding officers located and secured the crime scene, which was a short distance away from 105 Central Avenue W., according to police.

Police say all the victims were taken to Trinity Hospital by private parties. Investigators say one was treated and released, and the other two were admitted.

Police say the victims were men ages 22, 42, and 26, but could not release more information on their identities or conditions.

Investigators tell Your News Leader no one is in custody at this time, and the investigation is ongoing.

We’ll have more information as it becomes available.