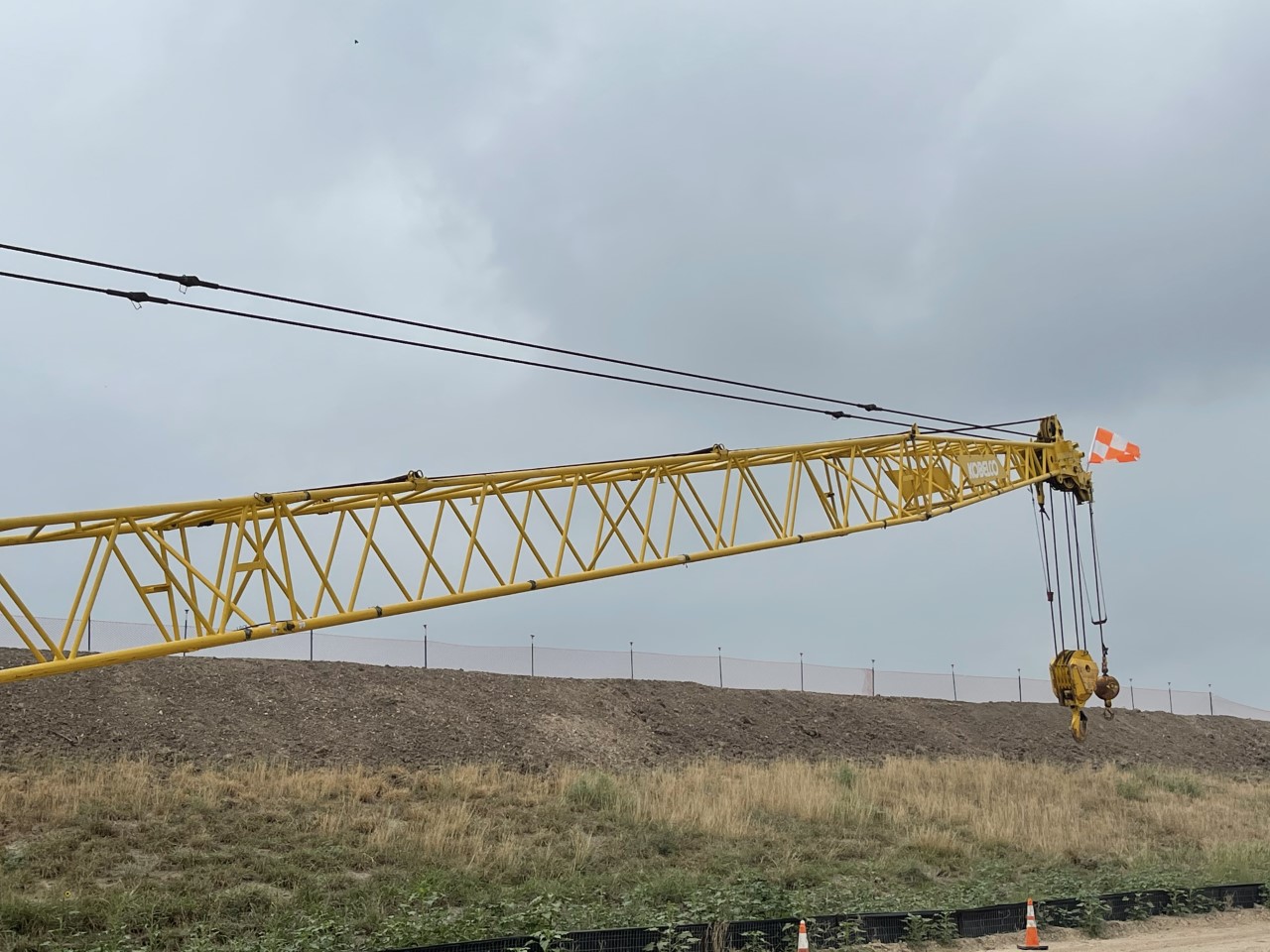 BISMARCK, N.D. – An annual report using data from the U.S. Bureau of Labor Statistics shows North Dakota’s rate of workplace deaths remains among the highest in the country.

The annual report released by the AFL-CIO shows that 37 North Dakota workers died in 2019 due to on-the-job injuries. The rate of 9.7 deaths per 100,000 workers was third-highest in the nation, behind Alaska and Wyoming. Nationally, 5,333 workers were killed on the job in 2019 and an estimated 90,000 died from occupational diseases.

The labor union federation says the overall rate of fatal job injuries was 2.8 per 100,000.