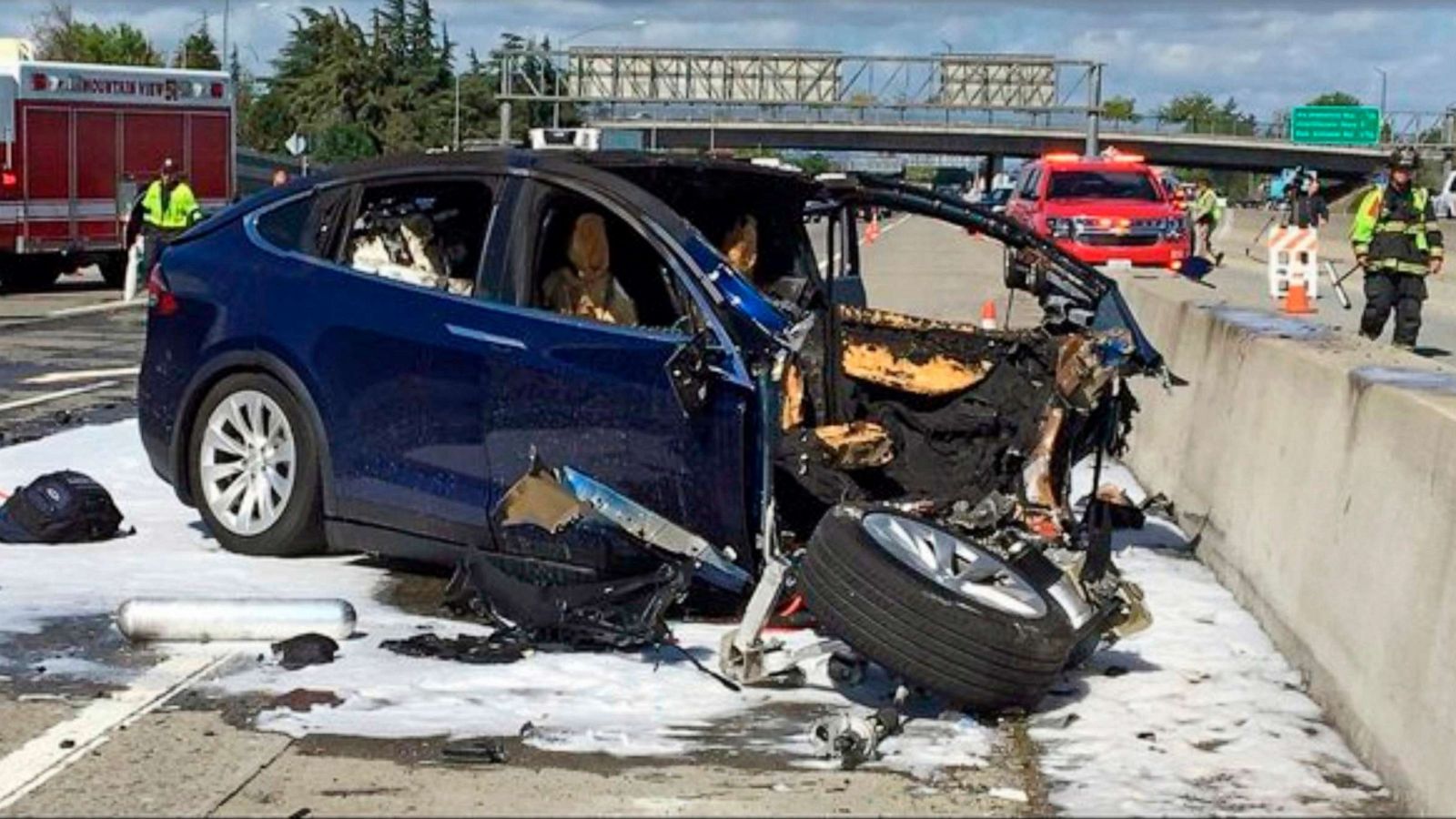 MINOT N.D. – Three people were injured in a crash last night in Minot, two of which were a Des Lacs boy and a Minot girl ages 15 and 14.

The two teens were turning onto the Burdick Expressway when a 29-year-old Minot man driving a Ford Explorer collided into the side of their car as he was coming down the expressway.

All three of them were transported to Trinity Hospital for potential injuries.

The crash is still currently under investigation by the North Dakota Highway Patrol.

Bringing peace, prayer, and healing to the nation