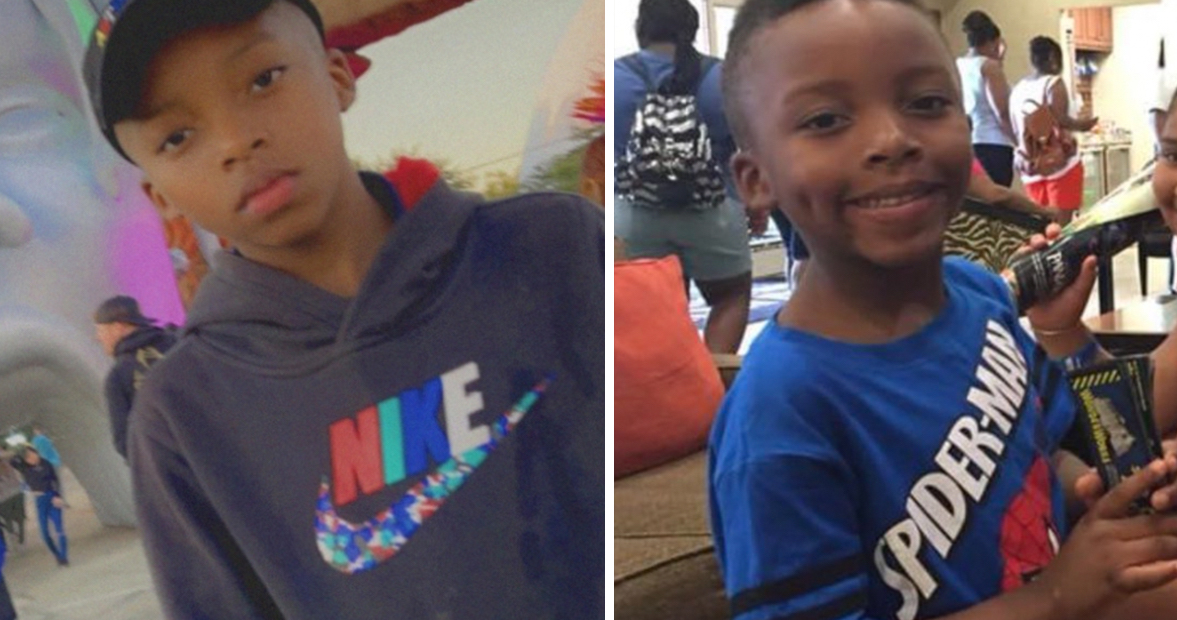 Ezra Blount, the nine-year-old who was amongst those injured at the Astroworld concert on November 5, 2017, has passed away in hospital. According to reports, the young boy had been sitting on his father’s shoulders to watch the Travis Scott performance, when a huge crowd surge occurred.

Ezra’s father, Treston Blount, “couldn’t breathe at all and passed out”, resulting in his son falling into the crowd and being trampled. The nine-year-old was left with grave injuries to his kidney, lung, and liver.

Ezra went into cardiac arrest and was placed in a medically induced coma after being rushed to hospital from the concert venue.

Doctors battled to save the boy, but on Sunday, November 14, he became the 10th victim of the Astroworld tragedy when he passed away.

“The Blount family is grieving the incomprehensible loss of their precious young son.

“This should not have been the outcome of taking their son to a concert, what should have been a joyful celebration.

“Ezra’s death is absolutely heartbreaking. We are committed to seeking answers and justice for the Blount family. But we stand in solidarity with the family, in grief, and in prayer.”

After waking up, Ezro’s father Treston heard that his son had been taken to hospital, where he had been admitted under the name “John Doe” as he didn’t have ID on him.

A GoFundMe page has been established to help the family with Ezra’s hospital bills – at the time of writing it has raised over $80,´000.

Crump added: “Concerts and music festivals such as this are meant to be a safe place for people of all ages to enjoy music in a controlled environment. None of that was true about the Astroworld Festival.”