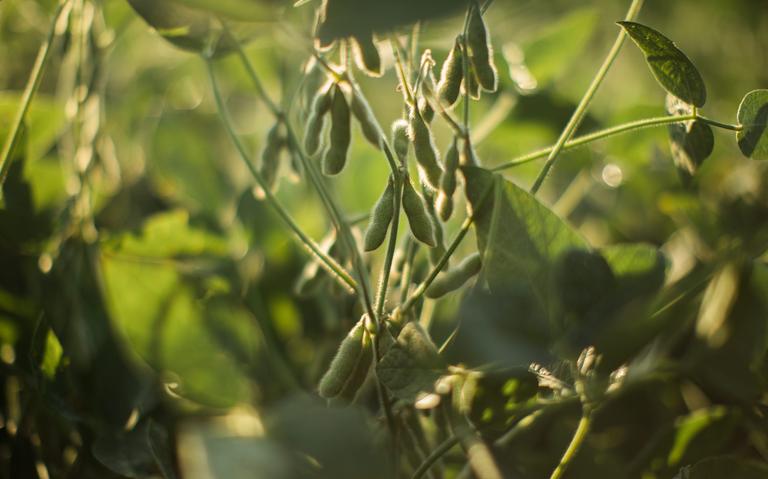 N.D. – Plans for a new soybean crush plant to be built at Spiritwood, N.D., will provide a new marketing tool for soybean farmers, allowing them another channel to move soybeans as value-added products such as soybean meal and soybean oil, an industry official says.

Archer Daniels Midland announced plans to build a soybean crush plant at the Spiritwood Energy Park on Monday, May 10. North Dakota is one of the top 10 soybean producing states in the country and is No. 4 in the U.S. for planted acres of soybeans.

“This is really exciting news for North Dakota soybean farmers. We have long awaited a crush plant for our state, and we are definitely at a point in soybean production in this state that we’re ready to meet the demand for a crush facility,” Sinner said.

While no start date was given for the project, a release from ADM said the plan is for the plant to be completed by harvest 2023.

With the steady growth of soybean production in the state, Sinner believes the plant will greatly help not only North Dakota’s producers, but the state’s overall ag industry as well, opening up new avenues for the industry.

“We’re really excited for the opportunity this brings for adding a local feed source for livestock and poultry production in the state,” Sinner said. “We’ve seen tremendous increase in soybean production over the last 10 to 15 years here in North Dakota. We’ve long awaited an announcement of a crush plant. So just really grateful that ADM sees the advantage of sourcing here in North Dakota.”