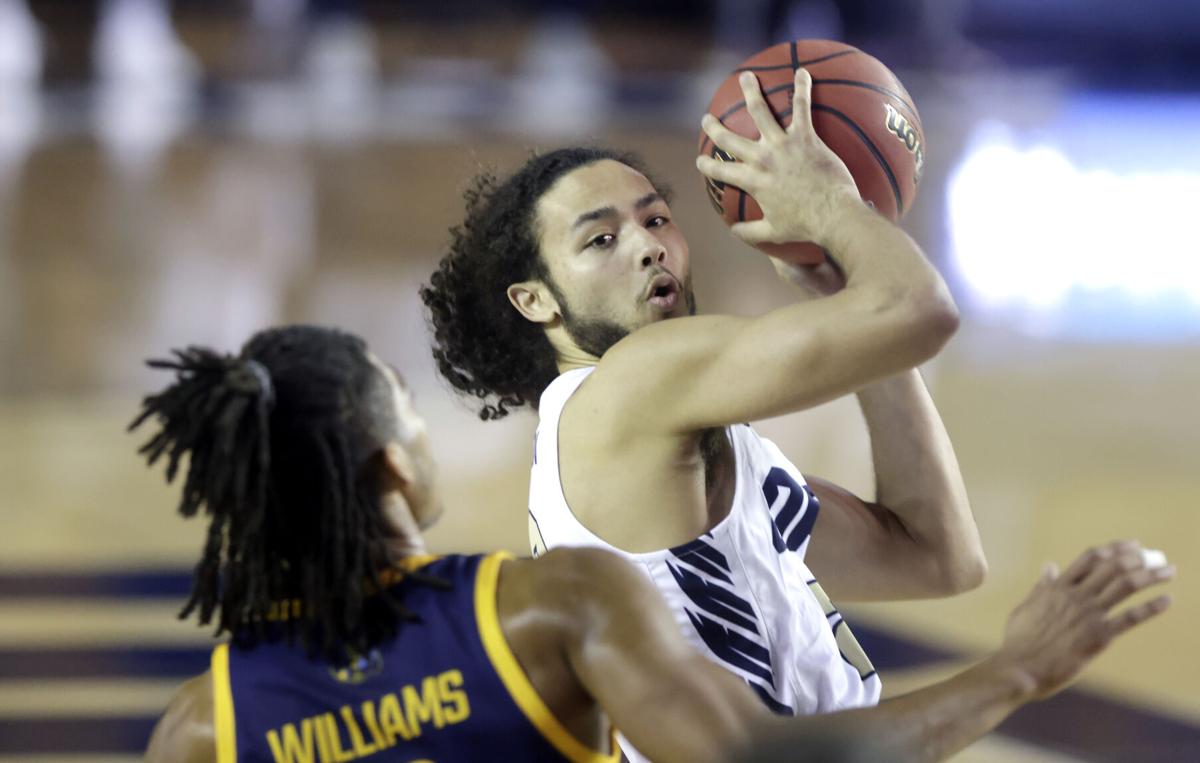 Notes: The Golden Eagles are back in action after a week off, starting the second half of their Summit League schedule with a pair of road games at North Dakota State. The teams also will meet Saturday. … The Bison ended ORU’s season last year with a 75-69 win in the Summit League Tournament semifinals. … ORU fell to Kansas City 81-76 in its last game. The Golden Eagles had won four in a row before that. … The weekend series pits two teams in the thick of the league title race. Both teams have just two losses in the conference standings. … ORU’s Max Abmas was named the Summit League Athlete of the Month on Thursday. Abmas led the league in scoring in January, averaging 23.6 points as the Golden Eagles started league play with a 6-2 record. Abmas had two outings of 34-plus points in wins over Omaha and Denver and shares the league lead with eight 20-plus point scoring games on the season.