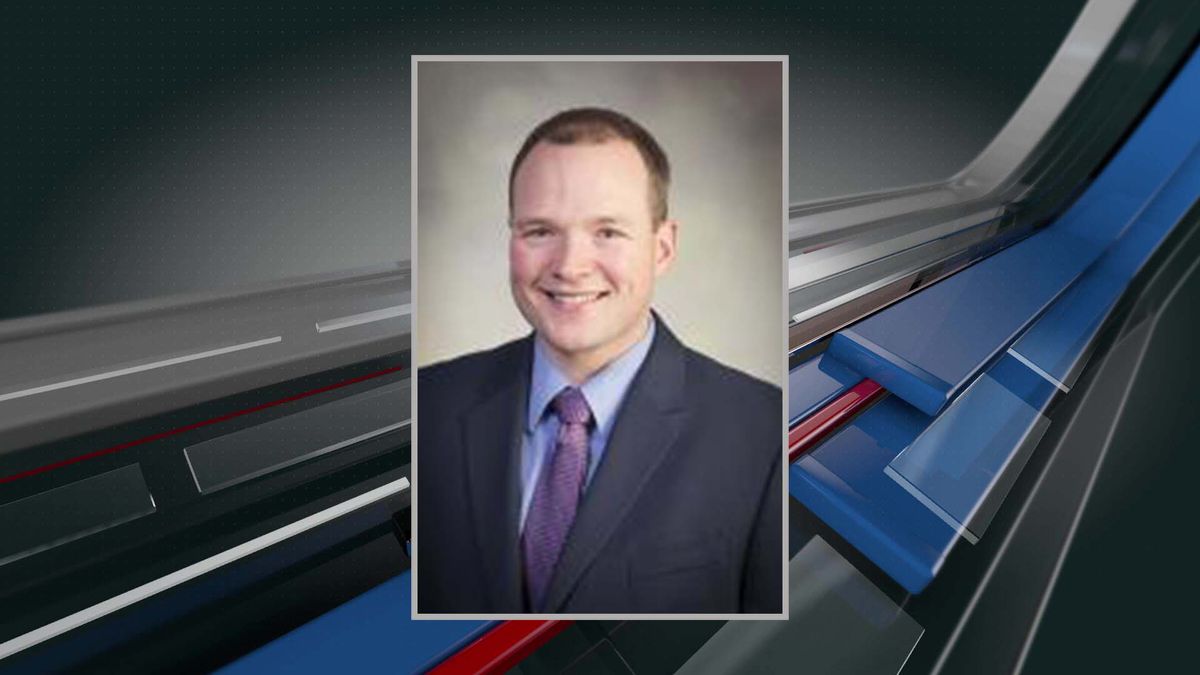 Schneider is an attorney out of Fargo, North Dakota and was a state Senator for seven years where he also served as minority leader until 2016.

In 2018, he ran for the U.S. House of Representatives seat against Rep. Kelly Armstrong, R-N.D. The Senators in the letter say the race “was respectable and well-run in a deeply politically divided state.”

Wrigley served for eight years before becoming the state’s lieutenant governor in 2010 to 2016. He reassumed the position of North Dakota’s U.S. Attorney in 2019.

The former Senators wrote in the letter that Mac Schneider “would serve in the role with honor and distinction.”

Bismarck mayor weighs in on refugee resettlement ahead of possible vote