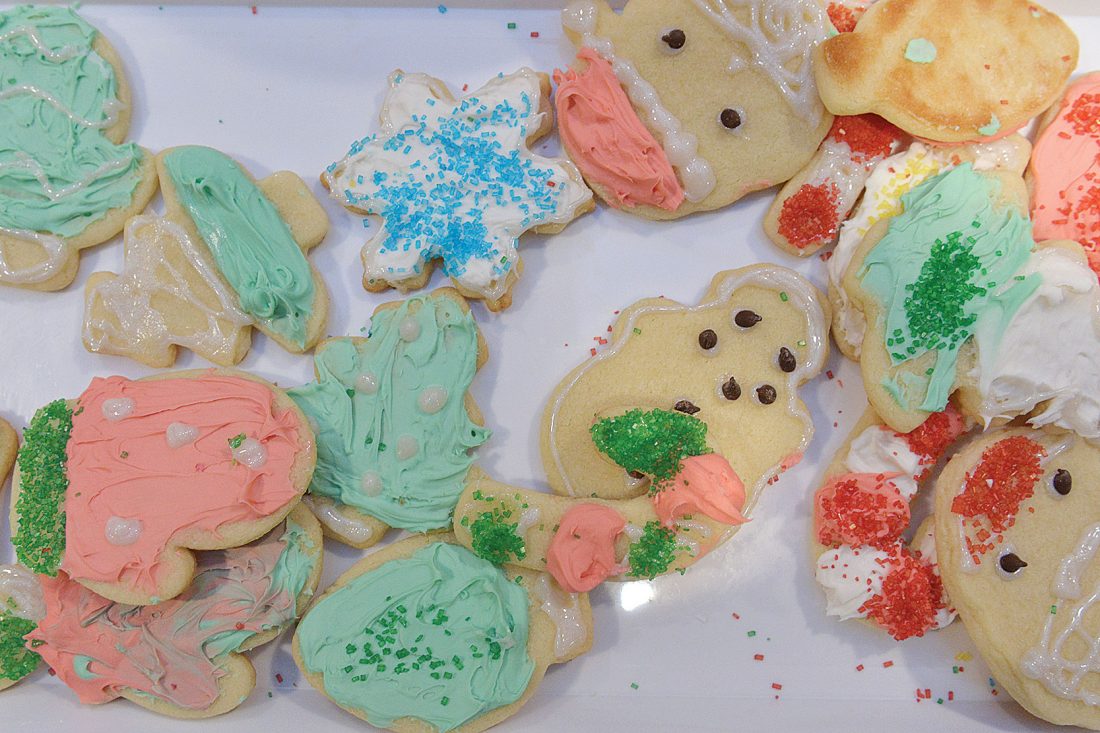 Bringing a ‘taste of home’ to Minot AFB airmen

What Happens to the Innocent Mr. Dittmer?