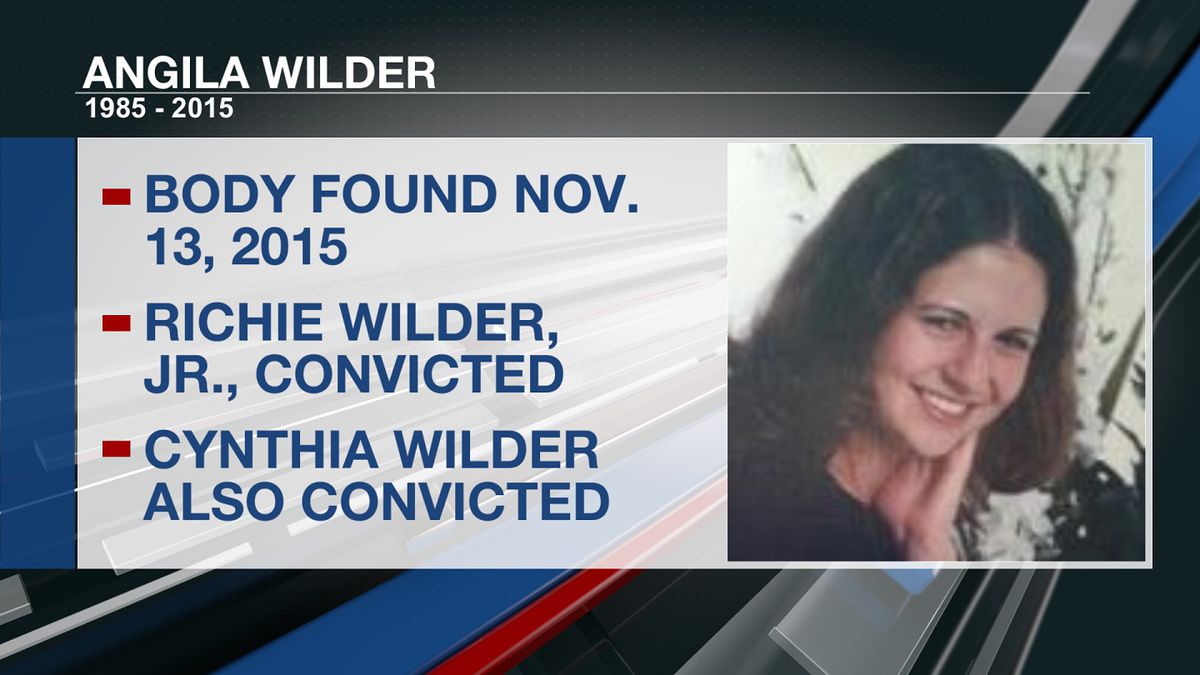 Five-year mark of the killing of Angila Wilder in Minot

MINOT, N.D. – Friday is the five-year mark of a crime that shook the Minot community to its core.

Five years ago Friday, the body of Angila Wilder was found in her northwest Minot home. A month later, her ex-husband Richie Wilder, Jr., was arrested in her killing. In 2017, his current wife Cynthia Wilder was arrested for conspiracy to commit murder, in Angila’s death.

Both are currently serving life sentences.

The case was featured in an expose on Dateline NBC, and even a book recently released.

Angila would have turned 35 in September.

She left behind a daughter and two sons, and was also a nursing student at Minot State.

That debate was a mirror, Americans

HUD approves reallocation of $6 million in resilience funds for Minot