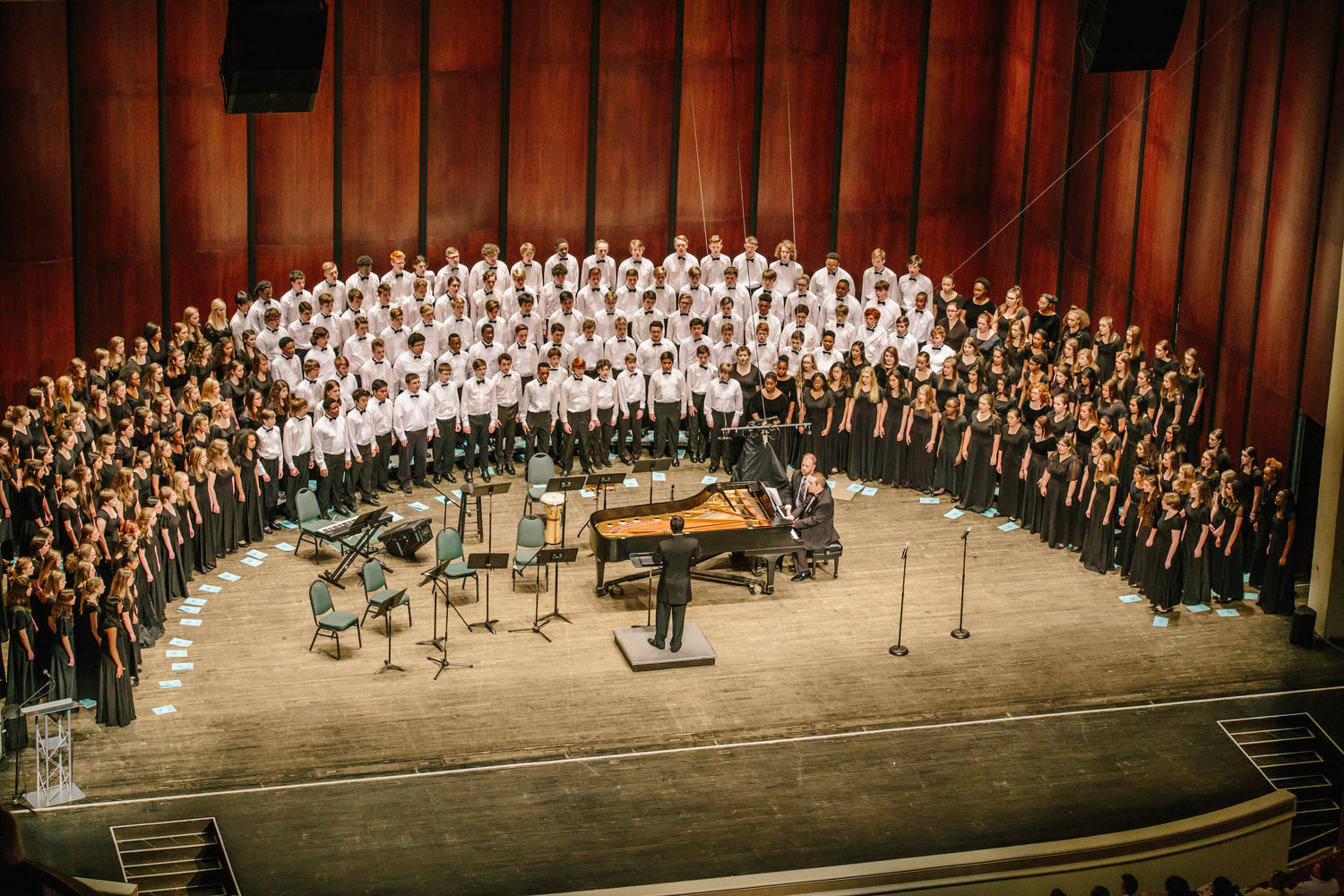 “Congratulations to Bismarck Legacy High School Wind Ensemble and Larimore High School Senior Choir for being named this year’s Governor’s Official Band and Choral Programs and for their outstanding representation of their schools, communities and state,” Burgum said. “Music and the arts are important elements of our schools and communities, and these two accomplished groups embody the tremendous musical talent within our state.”

Larimore High School Senior Choir is currently under direction of Jack Boyer, who will be transitioning out of the role at the end of the school year. The choir is comprised of 46 students in grades 10 through 12 and performs concerts, at events and in competitions across the nation. Over the past five years, the choir has earned numerous accomplishments and recognitions including the 2018 Outstanding Performance at State Music and invitations to the 2018 Performance Tour in Denver and Colorado Springs and the 20201 Festival Chorus at Carnegie Hall.

The Bismarck Legacy High School Wind Ensemble, under the direction of Mark Herold, is comprised of 43 of the top instrumentalists at Legacy High School. In 2021, eight students were selected to be members of the North Dakota High School All-State Band and represented Legacy in the statewide ensemble. At the NDHSAA Regional and State Solo and Ensemble Contest, 75 percent of the students received star ratings for their solo and ensemble performances. Almost all of the members of the Wind Ensemble are also in involved in other music ensembles including choir, orchestra, jazz band, marching band, pep band and the pit orchestra for the school musical. Five members are valedictorians, and many are also members of the National Honor Society.

The Governor’s Band and Chorus were selected from applications submitted by school and civic groups from across the state based on musical talent, achievement and community involvement. They may be invited to perform at official state functions throughout the year.

One person injured after house fire in NE Minot