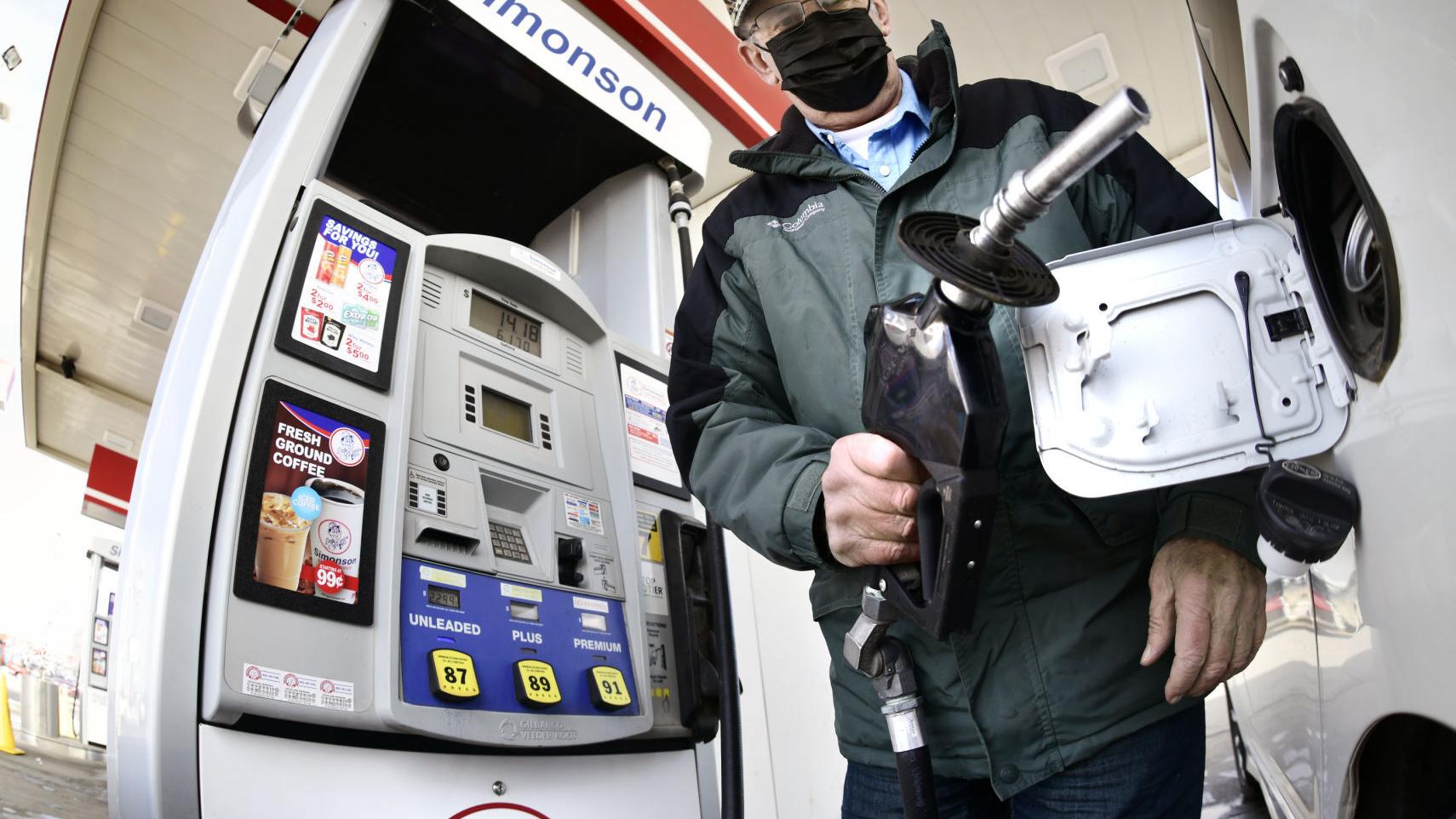 N.D. — North Dakota lawmakers are considering adding another 6 cents to the state’s 23-cent a-gallon gas tax, which hasn’t been raised since 2005.

The House Finance and Taxation Committee on Monday endorsed the hike to help pay for improvements to roads and bridges.

“I don’t think anybody sitting here enjoys the need to raise any tax, but what are we to do?” said Republican Rep. Craig Headland, who chairs the committee. “We have roads that are crumbling and we haven’t had an increase in 16 years.”

A higher fuels tax is expected to bring in tens of millions of dollars more annually, with the bulk going to a state highway fund, the Bismarck Tribune reported.

The proposal would apply to gasoline and special fuels such as diesel, biodiesel and compressed natural gas. At 23 cents a gallon, those fuels are taxed at a lower rate than in surrounding states. South Dakota’s rate is the closest to North Dakota’s, at 28 cents per gallon.

The measure moves to the full House for consideration.