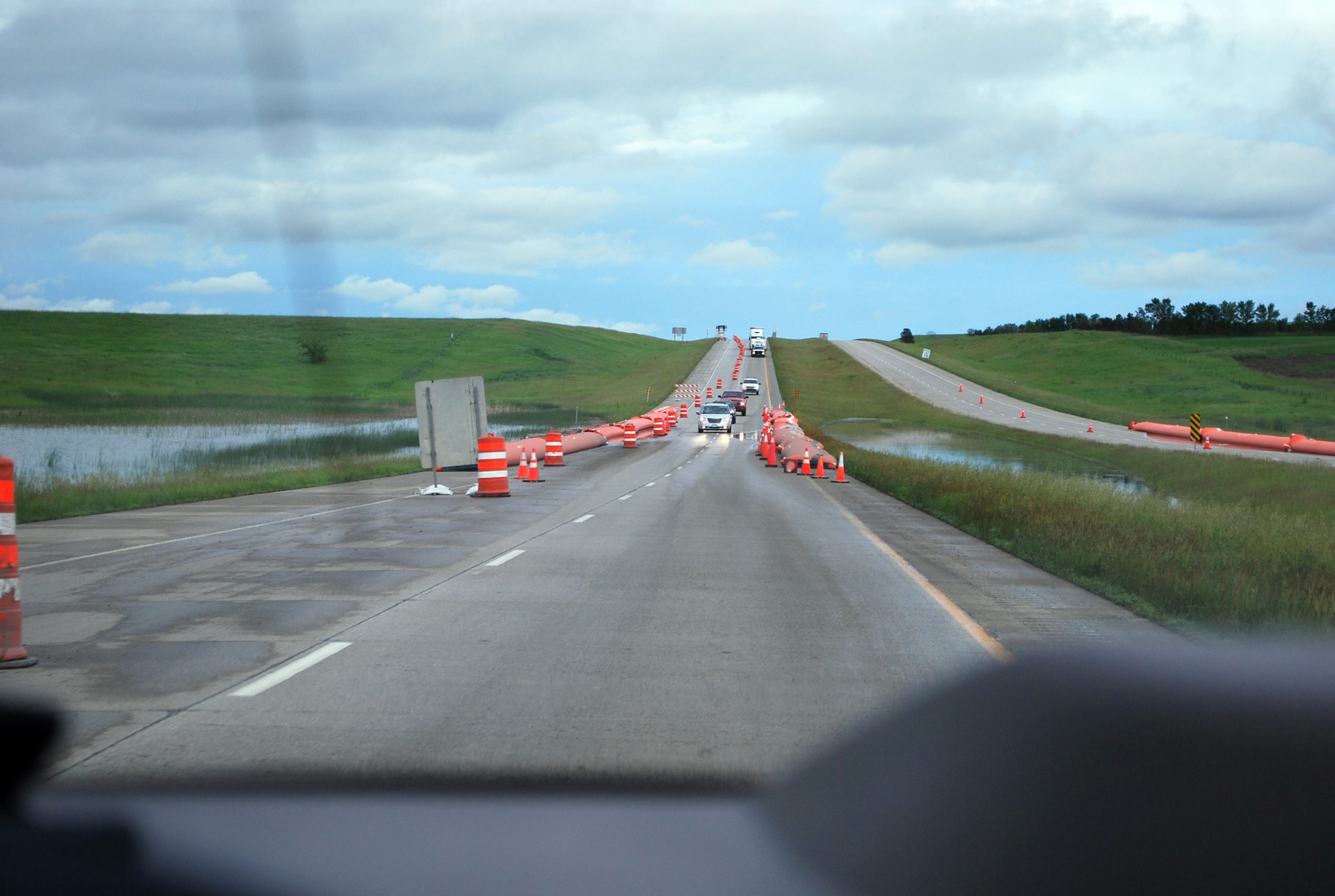 MINOT, N.D. – The state budget is one of the biggest in North Dakota history and could have a significant impact on the city of Minot going forward.

It grants just over $74 million to the project, but that could go up thanks to an estimated billion-dollar increase to the North Dakota state budget.

“We are working closely to see if the increase in state revenue projections those being higher could possibly have an effect on that 74.5 becoming more,” said Shaun Sipma, Minot Mayor.

According to state lawmakers, the $15.6 billion budget got a bit of a boost thanks to an uptick in oil revenue and money from federal aid.

“We just came through COVID and we got a lot of federal money that is going to be dulled out yet it’s not all dulled out, but it will be through the appropriations,” said Rep. Larry Bellew, R-Minot.

City leaders said they are hopeful some of the extra funding could mean more money for local projects like flood control.

“What we are hoping to do is and what we are doing is talking to leadership to see if there is an appetite to increase that,” said Sipma.

Sipma said leaders have already started the process to start planning the priorities for the city budget which has a deadline of October.

The state budget will be finalized in the coming weeks.

It is important to note that out of that $74 million designated to flood control, a little less than half is new money.

The city turned back $33 million to the state following a shortfall in the natural resources trust fund.

Teen wanted in Minot fatal hit-and-run turns himself in

Inmates in North Dakota were qualified to receive the coronavirus vaccine back in February, but not all facilities that housed inmates were offering the vaccine