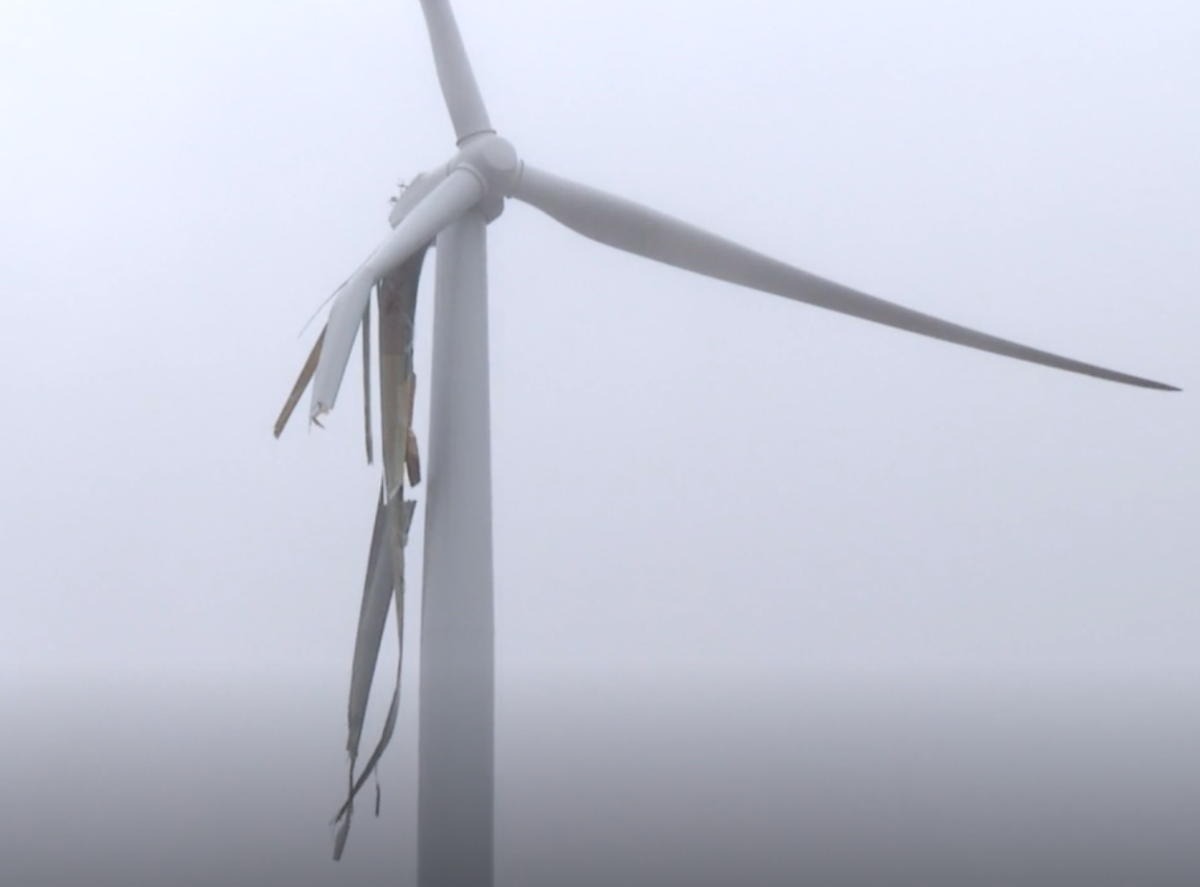 MINOT, N.D. — The wind energy industry has a fairy tale they like to promulgate. One in which, after decades of intense government intervention in the energy markets on their behalf, their product can stand on its own two feet.

They use this fairy tale to explain the demise of coal-fired energy. Smug wind industry apparatchiks will talk until they’re blue in the face about how it’s not their fault coal isn’t competitive anymore. It’s just the market, they tell us.

Putting lie to this propaganda is something that has become an end-of-year tradition in Congress. Namely, the surprise renewal of massive production subsidies for wind energy as a part of some must-pass appropriations bill.

It happened last year, and it happened again this year, though as I write this, the status of the current renewal is tied up in President Donald Trump’s tempestuous end-of-term politics.

“The wind production tax credit is harmful legislation and ineffective policy, but once again it was slipped into a must-pass piece of legislation at the end of the year with no debate or discussion. This feels like living in an episode of ‘The Twilight Zone’,” Sen. Kevin Cramer, R-N.D., said in a statement, released with Sen. John Hoeven, opposing the renewal.

Publicly, the wind industry tells us they don’t need the subsidies anymore. I have personally sat across a table from wind industry lobbyists who have insisted that they want this subsidy to go away.

Behind the scenes, the wind industry keeps pulling strings to keep this subsidy in place.

The implications are larger than you may realize. Every one-year renewal allows the wind industry to initiate projects that will enjoy government support for years and years into the future.

Why does this keep happening?

There is a not-so-scary answer to that question, which is that it’s just greed — big businesses ladling themselves money from the public trough simply because they can.

The scary answer is that the wind industry, upon which we are increasingly reliant to keep the lights and the heat on, may not be as financially viable as they claim. They may need these subsidies to survive. Our government, as it so often does, may have intervened in the energy markets so deeply that they’ve turned wind energy into a moral hazard. Alternative energy driving cheap, reliable, baseload coal energy off the grid even though it cannot survive without leaning heavily on government handouts.

Why is that scary? Because the coal plants that wind is putting out of business can’t just be turned back on when we need them, and the need for power, especially during the weather extremes we live with in this region, is no luxury.

It’s time for the wind industry to answer some hard questions. Can they live without government subsidies?

If they can’t, why would we want to make our power grids dependent on their energy?

Tensions mount in Surrey amid firing of City Administrator