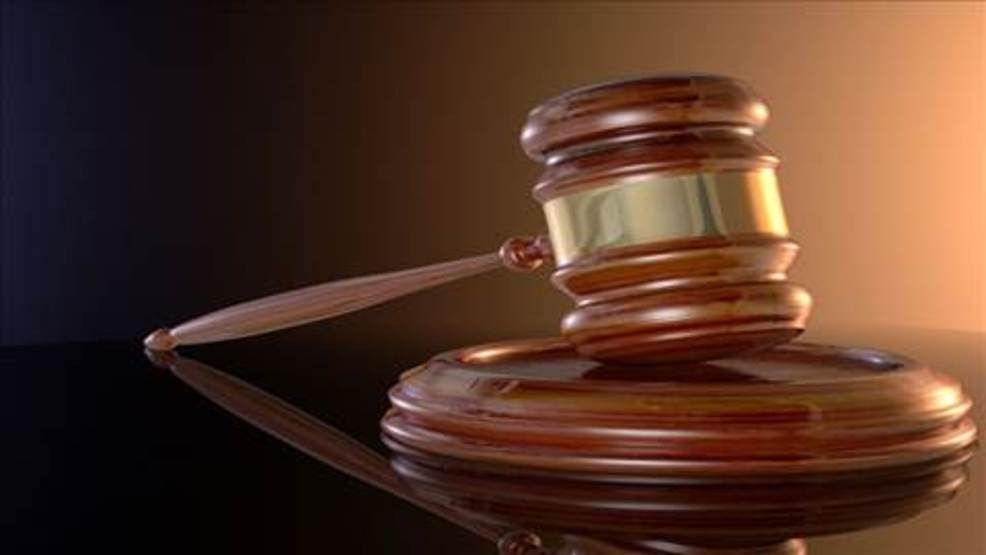 BISMARCK, N.D. – A man accused of drugging and raping a woman pleaded guilty to a lesser charge and was sentenced Friday.

Marshal Fox was charged with gross sexual imposition for raping a 35-year-old victim at his residence in Bismarck in August of 2020.

Fox was sentenced to one year in prison, with credit to time he has served.

North Dakota experiencing slight inflation along with the rest of the U.S.