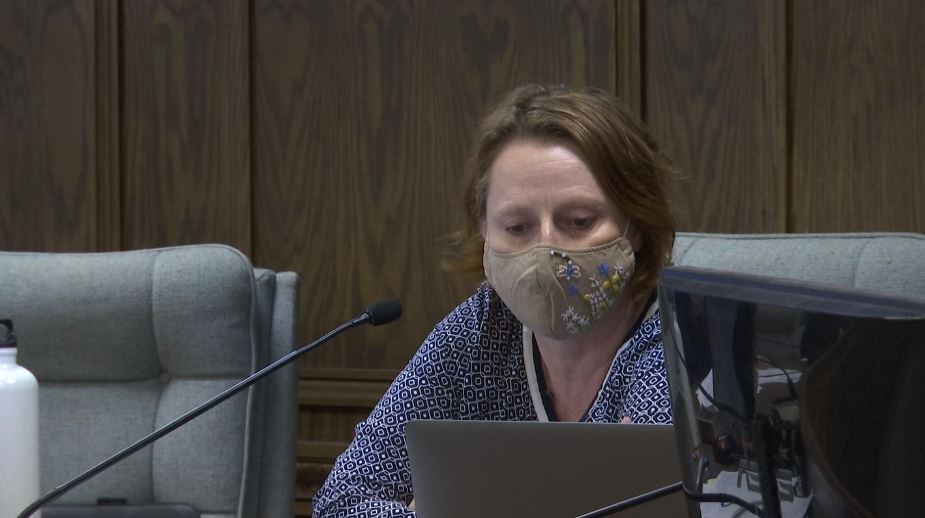 But not everyone is on board with the ending of the mask mandate.

“I would say it’s too soon, COVID is still going around,” said Minot resident Bryan Morganthal.

Two weeks ago the Minot City Council voted to keep the mandate until the mid-February meeting, despite testimony from many residents who spoke in favor of the cancellation.

Sipma submitted a letter to be read at the council Monday which included several reasons for the sudden change.

Although the public mask mandate ended, the city did reaffirm the decision to continue a city facility mask policy.

We reached out to the city for further comment from Sipma, but a spokesperson for the city said his letter at the council was his statement.

Local businesses still may require patrons to wear a mask.