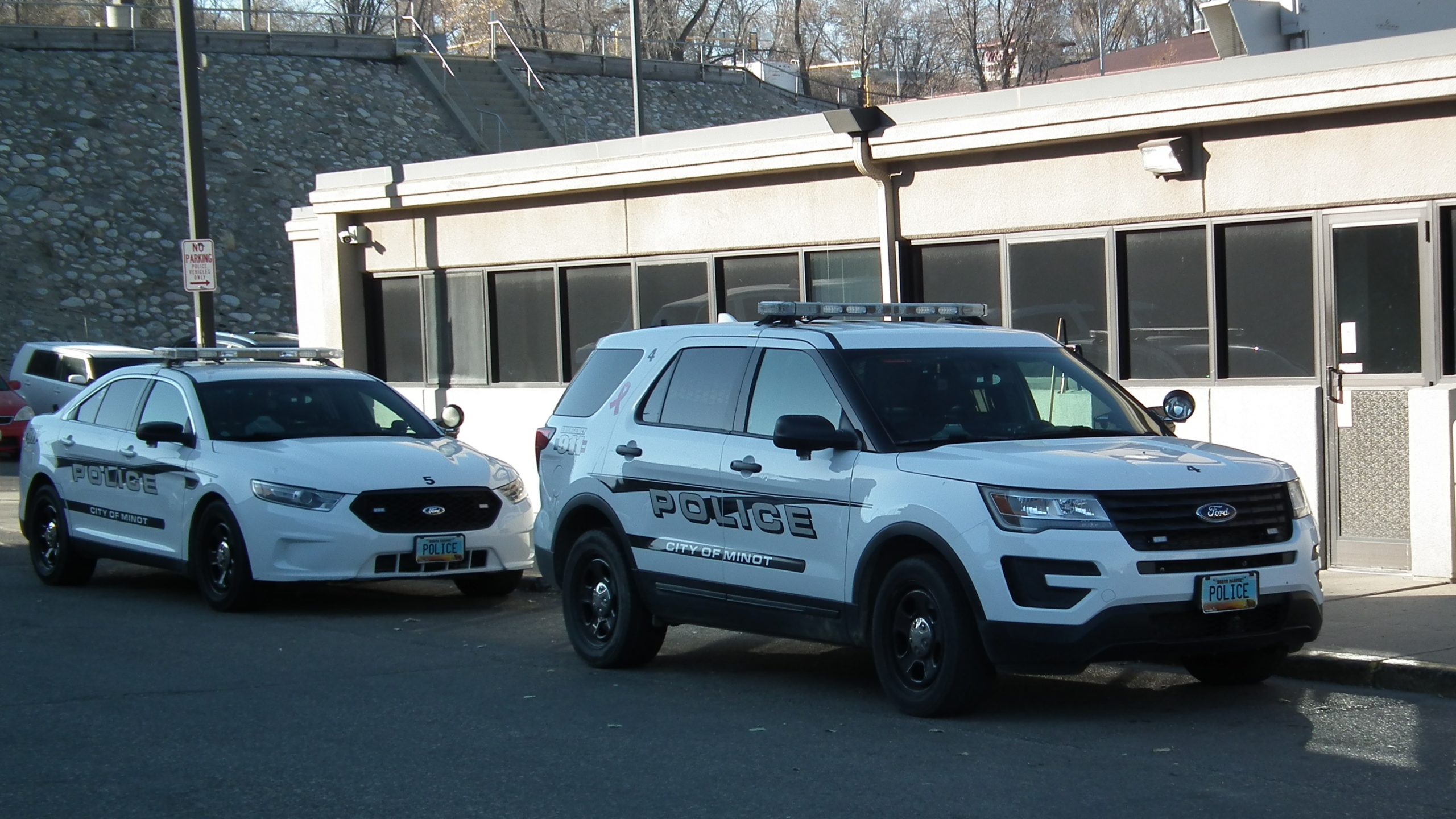 MINOT, N.D. – In the first two weeks of 2021, there have been nine calls to the Minot Police Department reporting potentially stolen vehicles.

An officer with the Crime Prevention Unit says this trend is carrying over from the fourth quarter of 2020, in which there were 57 initial reports, resulting in 37 prosecutable cases.

During the winter, when it’s tempting to leave your car running and keys inside, he advises against it.

“These are a vast majority of the time these are just targets of opportunity, people will break into a car just open an unlocked vehicle, they’ll find keys in the ignition or somewhere in the vehicle and just drive it away,” Officer Aaron Moss said.

The nine calls so far in 2021 have resulted in five prosecutable cases.

Over 60 cars vandalized in Devils Lake

Local resident is accused of embezzling money from her employer in the amount of $8,470