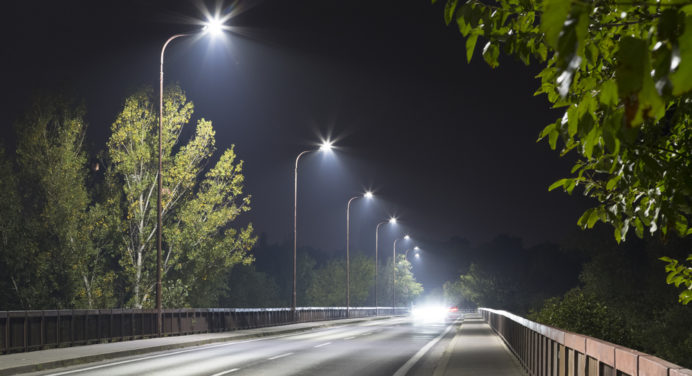 The state will receive more than $34 million.

This funding is an additional amount from funds that were allocated but not used.

The North Dakota Department of Transportation has received more than $107 million over the past five years from this annual redistribution.

The money will go towards improving the state’s roads and bridges.

NDDOT Director Bill Panos said this is the largest amount the state has seen.

“The additional federal funding enables us to move some state, city or county projects ahead sooner than originally planned,” said Panos.

Tensions mount in Surrey amid firing of City Administrator

City of Minot looking to fill various positions, from police to public works