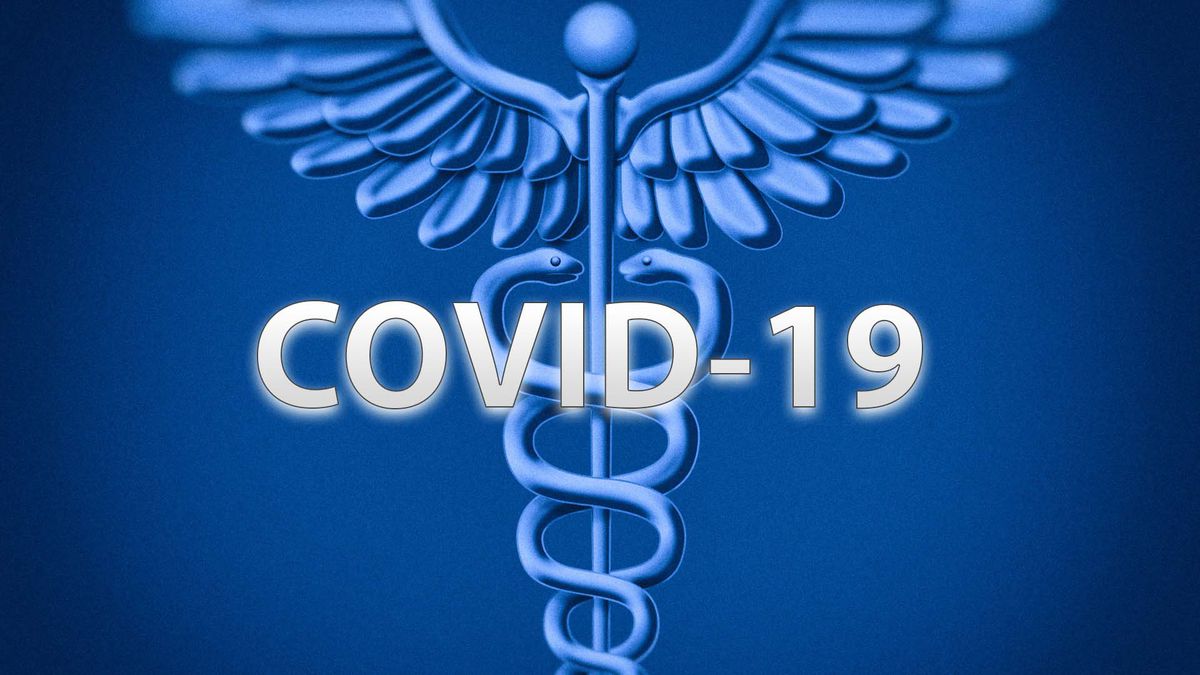 No positives from recent COVID-19 target testing in Ward County

According to the healthcare provider, 434 people were tested, including Ward County employees, City of Minot Police and Fire, law enforcement in Burlington and Surrey, and inmates with the Ward County Jail.

First District said of the 434 tested, 131 were county jail inmates, and five were in custody in the juvenile detention center.

The target testing event was prompted following positive test results last month within the Ward County Sheriff’s Department and Trinity Health, though many of the positive cases retested as negative after a malfunction was discovered at the state lab.