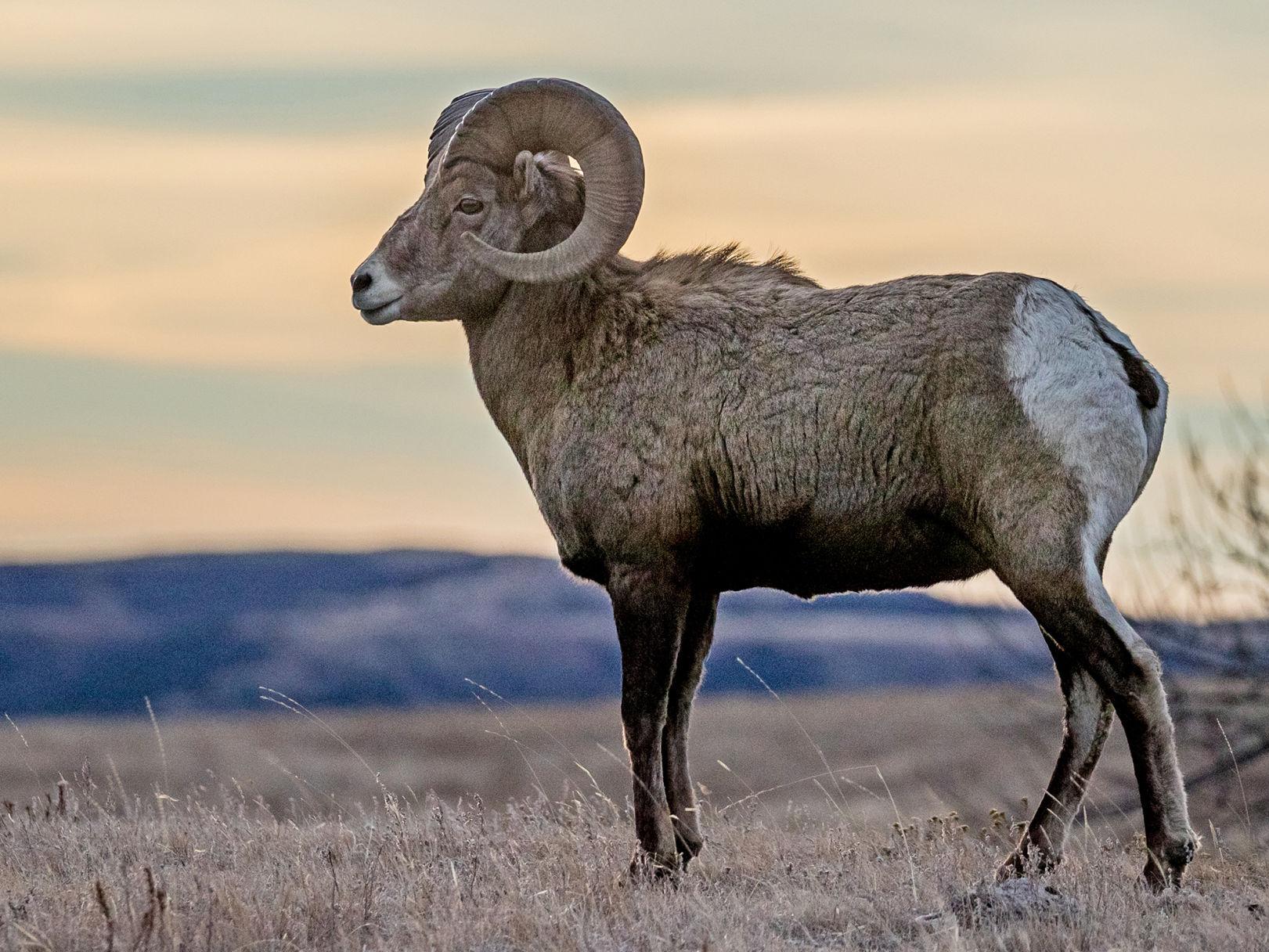 N.D. –  North Dakota’s bighorn sheep population was up 11% from 2019 and 13% above the five-year average, the Game and Fish Department said Monday, April 5, in reporting results from its 2020 bighorn sheep survey.

In a news release, the department said the survey, which is completed by recounting lambs in March, tallied a record 322 bighorn sheep in western North Dakota, surpassing the previous record of 313 bighorns in 2008.

Brett Wiedmann, big game biologist for Game and Fish, said he was pleased to see an increase in the survey for the third consecutive year.

“The increase in the 2020 count reflects lessening effects of bacterial pneumonia that was detected in 2014,” Wiedmann said.

“We were encouraged to see the count of adult rams increase after declining the last four years, and adult ewes were at record numbers,” Wiedmann said. “Most encouraging was a record lamb count corresponding with a record recruitment rate.”

Game and Fish Department biologists count and classify all bighorn sheep in late summer, and then recount lambs the following March as they approach one year of age to determine recruitment.

Department staff, in conjunction with biologists from the Three Affiliated Tribes Fish and Wildlife Division, also reported that the bighorn sheep that were translocated in January 2020 from Rocky Boy’s Reservation in Montana to the Fort Berthold Reservation performed exceptionally well their first year in the state. Only one adult ewe died, but 19 lambs were recruited. Consequently, the population increased from 30 to 48 in the first year.

There are currently more than 400 bighorn sheep among populations managed by the North Dakota Game and Fish Department, the National Park Service and the Three Affiliated Tribes Fish and Wildlife Division. The last confirmed native bighorn sheep in North Dakota was killed in 1905, Wiedmann said, and Theodore Roosevelt reported that bighorns were scarce by the time he hunted them during the 1880s.

“So, it’s likely there are more bighorns today than before North Dakota’s statehood in 1889,” Wiedmann said. “It really illustrates the historical significance of this year’s count.”