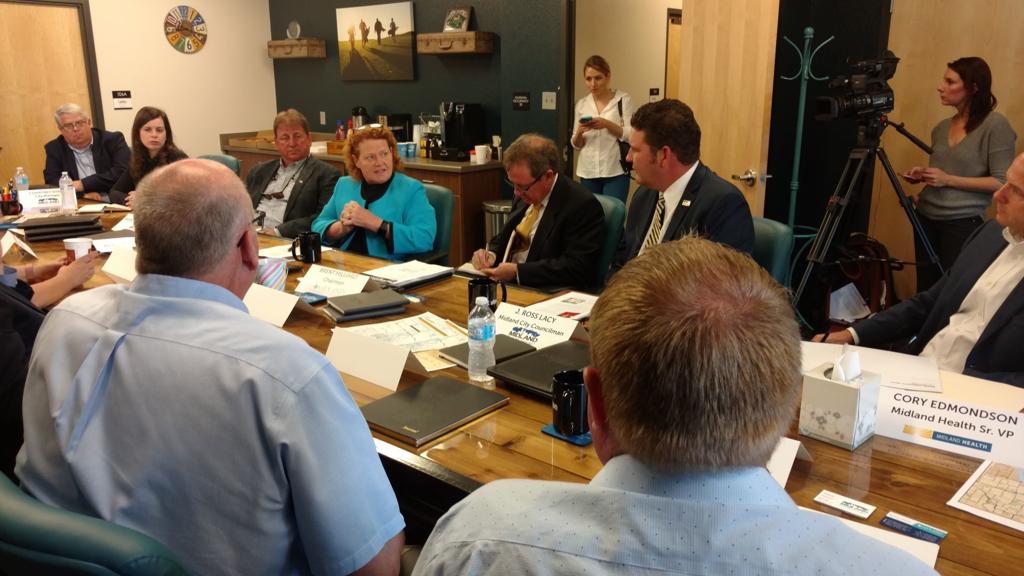 MINOT, N.D. – North Dakota counties and cities that impose local sales taxes received a combined total of nearly $6.8 million in online sales taxes in 2019 and more than $17.4 million in 2020, according to state Tax Commissioner Ryan Rauschenberger.

Fargo had the most collections last year, at $3.1 million, followed by Grand Forks and Bismarck at about $1.4 million each, and Minot at $1.2 million. The report is available at www.nd.gov/tax/data.

“Remote sales have drastically increased in the last two years,” Rauschenberger said. “In response, we have seen consistent growth in taxes collected from remote sellers, especially with many North Dakotans now choosing to make purchases online during the coronavirus pandemic.”

The U.S. Supreme Court in June 2018 ruled that states can force online shoppers to pay sales tax. North Dakota began collecting from remote sellers in October of that year. A remote seller is defined as a business that sells its products to customers in North Dakota using the internet, mail order or telephone, without having a physical presence in the state.

“This landmark decision really affected both remote sellers, who are now collecting sales tax, but also local sellers, who now no longer have a competitive disadvantage due to a sales tax requirement,” Rauschenberger said.