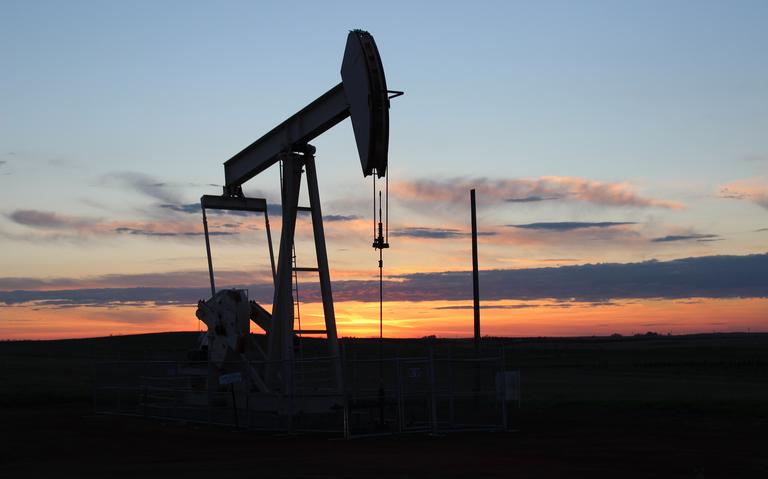 N.D. — Alleged violations of the Clean Water Act at the Hess Corp. gas plant here have resulted in the company agreeing to pay a $195,000 settlement, the U.S. Environmental Protection Agency announced Thursday, March 11.

The EPA inspected the western North Dakota gas plant in 2015 and found problems with its ability to contain potential spills of hazardous substances, such as oil, as well as inadequate plans for preventing spills. Hess has since remedied the problems, the EPA said in a statement.

The $195,000 penalty will go to the Oil Spill Liability Trust Fund, a fund that federal agencies use to respond to oil and hazardous substance spills.