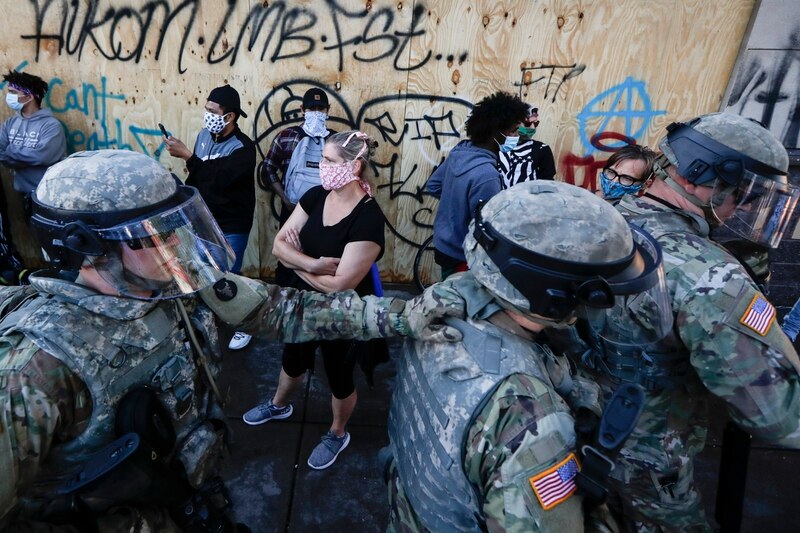 N.D. – The North Dakota National Guard could be deploying to the Middle East later this year.

The 835th Engineer Utilities Detachment, based out of Devils Lake, received an alert for possible mobilization this week.

If ordered to go, 50 North Dakota soldiers would deploy in mid-to-late summer.

The exact location could not be disclosed to KX reporters, but their mission would consist of construction and utility work.

“The people who are stationed around the world and at the larger bases, they do not have as much construction capability as the National Guard and the United States Army Reserve does. So, a lot of times these type of missions when we talk about construction and facility repair, those will get tasked out to National Guard or Reserve units within the states like us, “said Justin Johnson, 835th Company Commander.

This would be the first overseas mobilization for the 835th Engineer Detachment, and the mission could keep soldiers out as long as one year.

You’ll Be In Waffle Heaven At The Black Coffee And Waffle Bar In Fargo, North Dakota