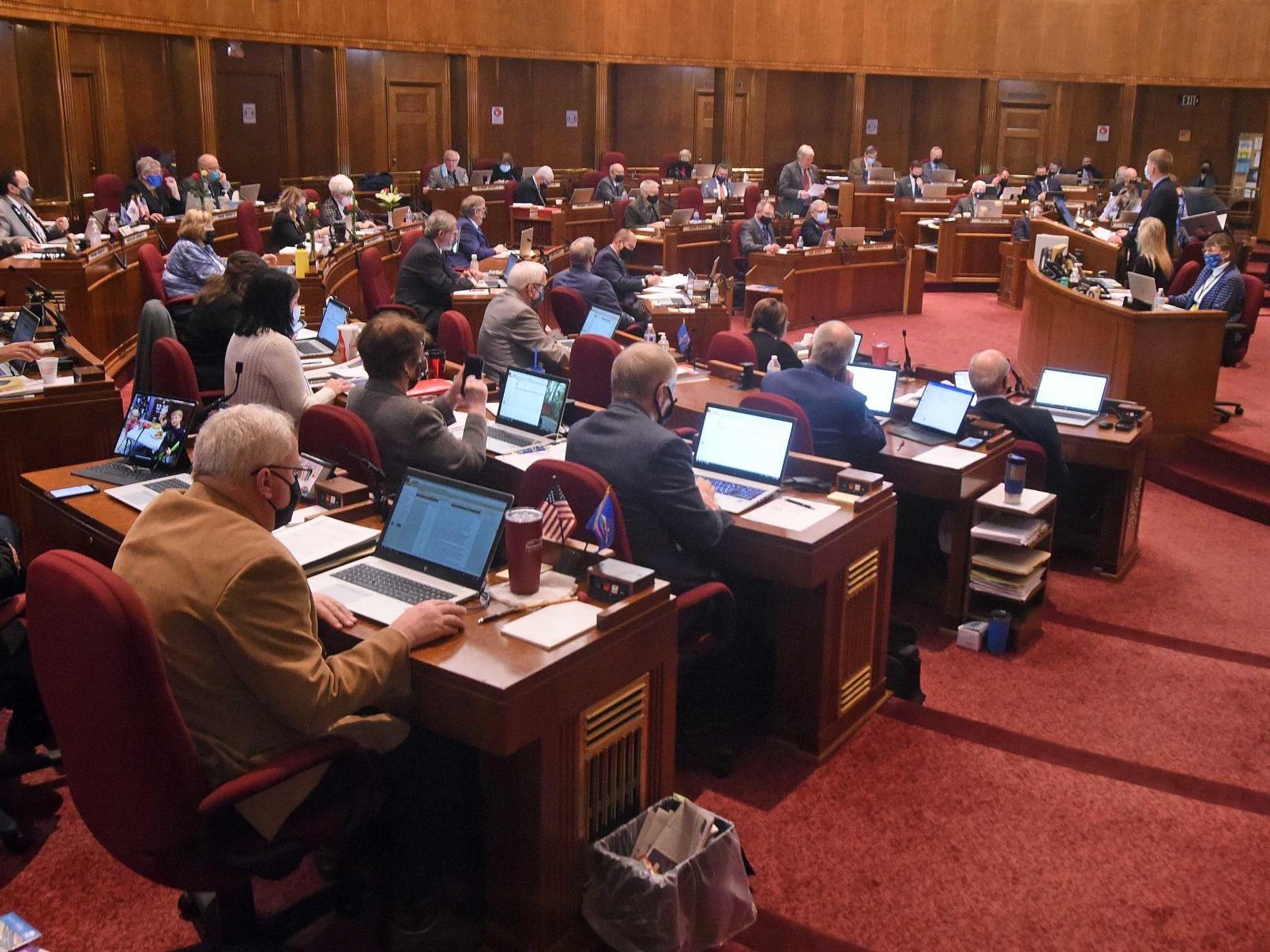 N.D. — The North Dakota Senate has passed a bill that allows alcohol to be sold earlier on Sundays.

Republican Sen. Scott Meyer, of Grand Forks, said he proposed the legislation to help the service industry which has been dealing with restrictions due to the coronavirus pandemic.

Meyer’s bill would move up alcohol sales to 8 a.m., like the rest of the week, the Bismarck Tribune reported.

The Senate initially killed the bill on Thursday. But, Sen. Randy Burckhard asked for reconsideration on Friday. It was narrowly passed and sent to the House.

The ban on early Sunday alcohol sales remained in place even after the Legislature in 2019 voted to eliminate North Dakota’s so-called blue laws that prohibited retailers from opening Sunday morning.