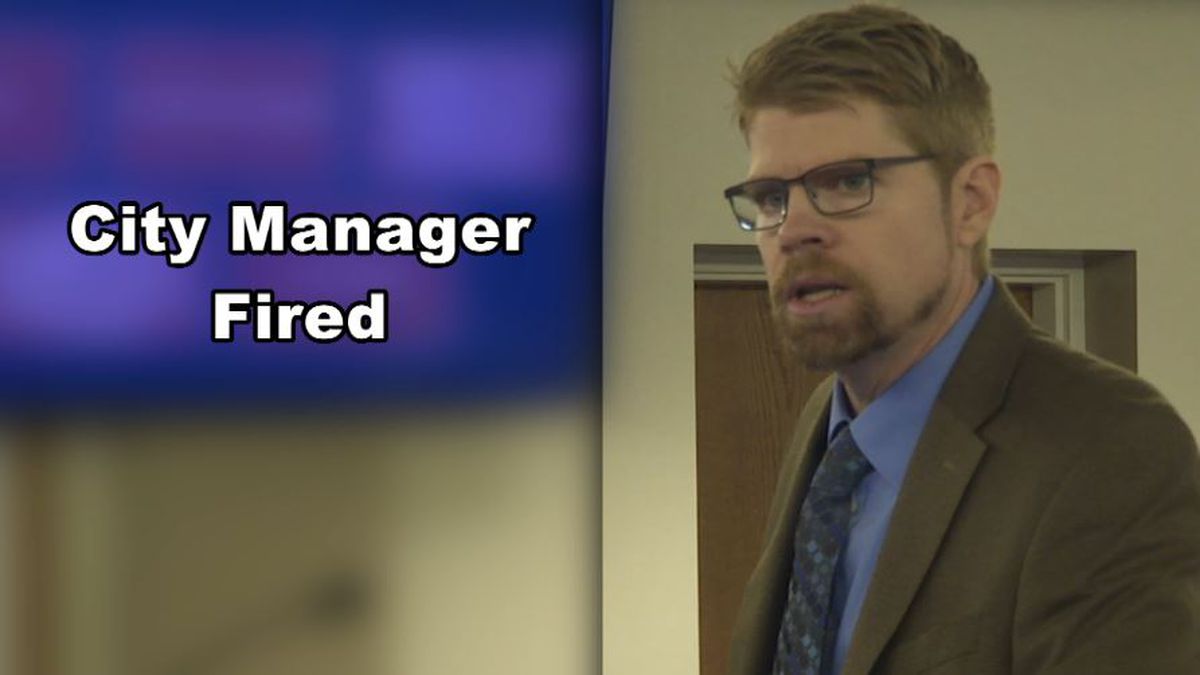 Potential impact of firing of Minot City Manager on taxpayers

MINOT, N.D. – Minot city leaders will gather Thursday to determine what’s next amid the fallout of the firing of city manager Tom Barry.

Your News Leader wanted to take a closer look at how we got to this point, and how Barry’s firing could impact you the taxpayer.

The Minot City Council has a tough road ahead in the aftermath of the firing of City Manager Tom Barry completing an overall four-year term as City Manager.

Barry was hired by the city on Nov. 1, 2016 for a three-year term. That term was later extended an additional two years by the first amendment to his contract passed in December of 2018.

His term was again extended by five years due to a second amendment of his contract passed in November of last year.

He was fired on April 20th by a unanimous vote by the City Council.

The council will hold a special meeting this week after Alderman Stephan Podrygula sent a memo to his fellow council members and Mayor Sipma.

When asked if he had any expectations for the meeting at Tuesday’s COVID-19 joint press conference, Sipma replied:

Barry’s firing could cost taxpayers a pretty penny. Certain clauses in amendments to his contract could go into effect.

The “Early termination by the City” clause entitles him to a full 12 months’ salary as termination pay.

The base salary, according to the initial contract, is $150,000. However, a city spokesperson says his current salary is higher than that at more than $180,000.

This does fall in to the average pay rate for the same position across major cities in North Dakota, we reached out to major cities to compare salaries.

With Fargo’s city manager making the highest salary at more than $200,000.

Followed by Bismarck with their city manager making more than $185,000.

The council will hold a special meeting Thursday at noon in the council chambers to discuss the situation.

The meeting agenda is attached to this story.

5G devices may soon be placed in Magic City