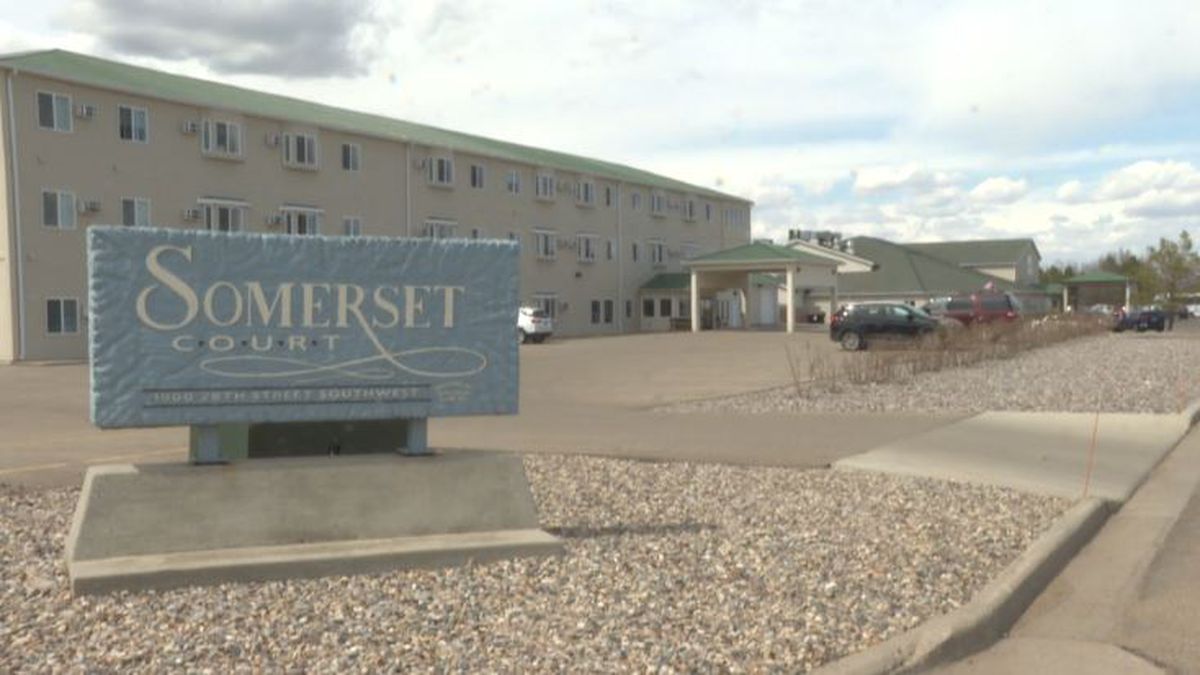 Somerset Court in Minot filed a civil suit earlier this month against Burgum and the North Dakota Department of Health, claiming the order issued last month was not justified.

Minot Police cited an independent cosmetologist hired by Somerset with an infraction for continuing to operate under the order.

The civil suit called for a judge to stop the state from enforcing the order and award attorney fees.

A hearing in the case has yet to be scheduled.

The state’s “smart restart” guidelines released Tuesday would effectively allow salons and barbershops to resume operations, so long as salons keep record of employees and close contacts, and make time to clean the facility between appointments. The plan also asks employees and clients to wear face masks “to the extent possible.”

However, it’s unclear at this time if the lifting of restrictions applies to salons inside assisted living facilities.

The Governor’s office declined to comment. Your News Leader has reached out to management with Somerset Court for a response.