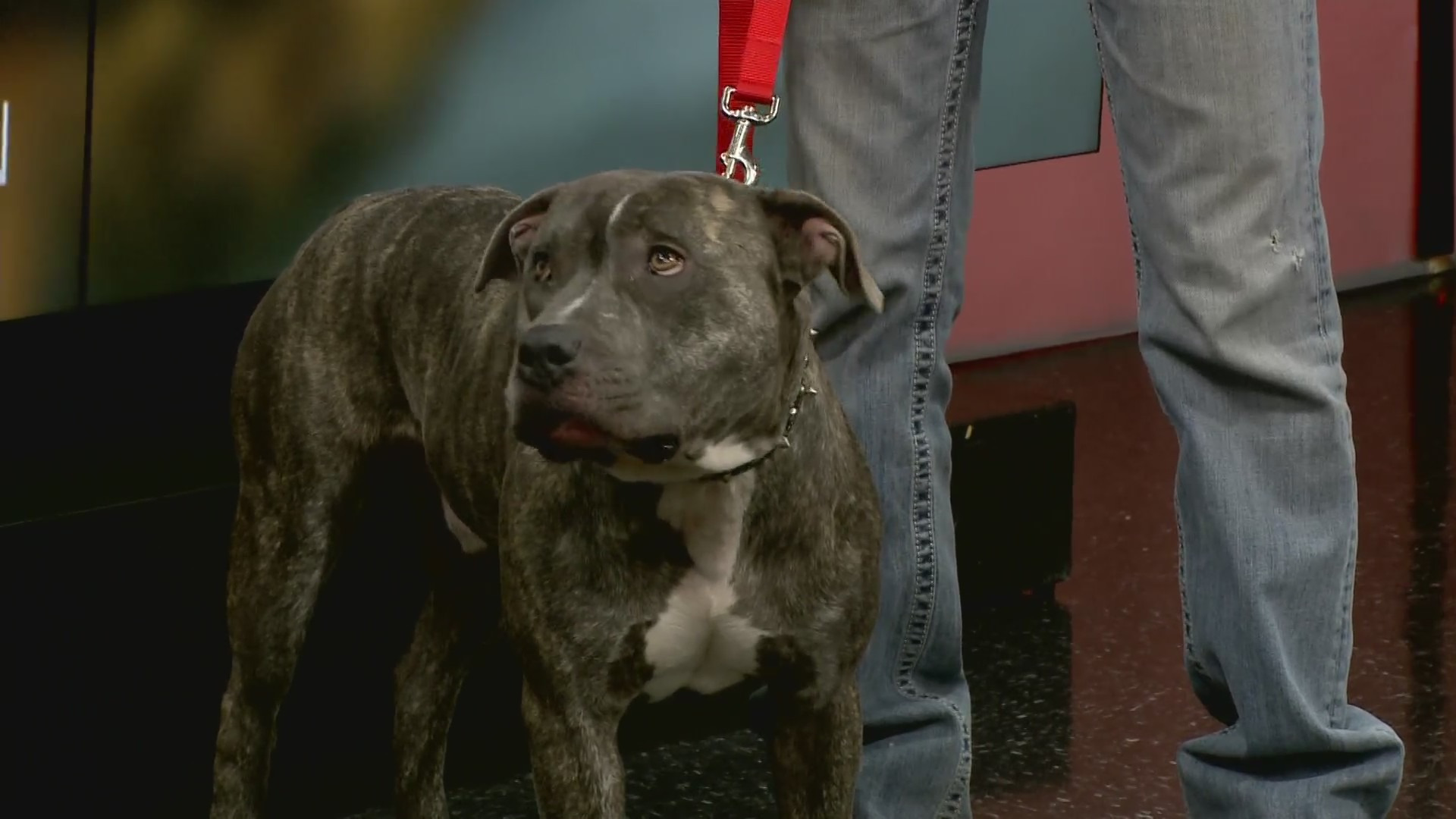 MINOT, N.D. – “I chased her down and then I said, ‘Stop I just want to thank you for protecting our country,’” now 7-year-old Mariah explained.

Carlynn Pomerlee, the woman she was calling out to, said, “I heard this little voice behind me saying, ‘Hey! Hey!’”

At the time, Carlynn and Mariah had no idea they would become best friends.

But they did know it was special because they have this picture [see video above] to show for it.

“I was in a hurry,” Carlynn said. “I was just really rushing through Walmart, zooming up and down the aisles.”

The photo from that day would be one of many memories to come.

“Here is this 3-year-old that runs into this lady that’s the same age as me and stops her,” Mariah’s mom, Heidi, said. “It’s just this little girl that brought two families together.”

Before the coronavirus, they were able to do a lot more…but as Mariah’s mother said, two families sort of became one.

Mariah’s older brother has been in on the fun and so have Carlynn’s two daughters.

It seems they assumed the big sister roles with no hesitation.

“They did,” Carlynn said with a laugh. “They do her hair, they have these little makeup dates, and things like that. Just things girls do.”

Carlynn will be retiring this Monday, Feb. 8 after a 21-year career in the Air Force…which is, of course, what brought her to Minot…and ultimately to meet her life-long friend.

But retirement means her nearly five years in the Magic City are coming to a close.

When Mariah was asked if she’ll miss her, she said, “Yeah…a lot.”

“I will definitely miss her,” said Carlynn. “But I also know that it’s just ‘see you later,’ and not ‘goodbye.’”

There are 32 years between the two, but there may be something to be learned from their friendship, beyond the fact that age is just a number.

“It just actually taught me to kind of slow down,” Carlynn reflected. “And also, some of the biggest blessings come in little packages.”

Carlynn says this is just the beginning of their friendship.

They have plans to visit and she says she’s excited to watch Mariah grow.

In response to trespassing incident, Dakota Zoo staff reminds public that animals may be dangerous

Efforts to clean up litter in the Magic City