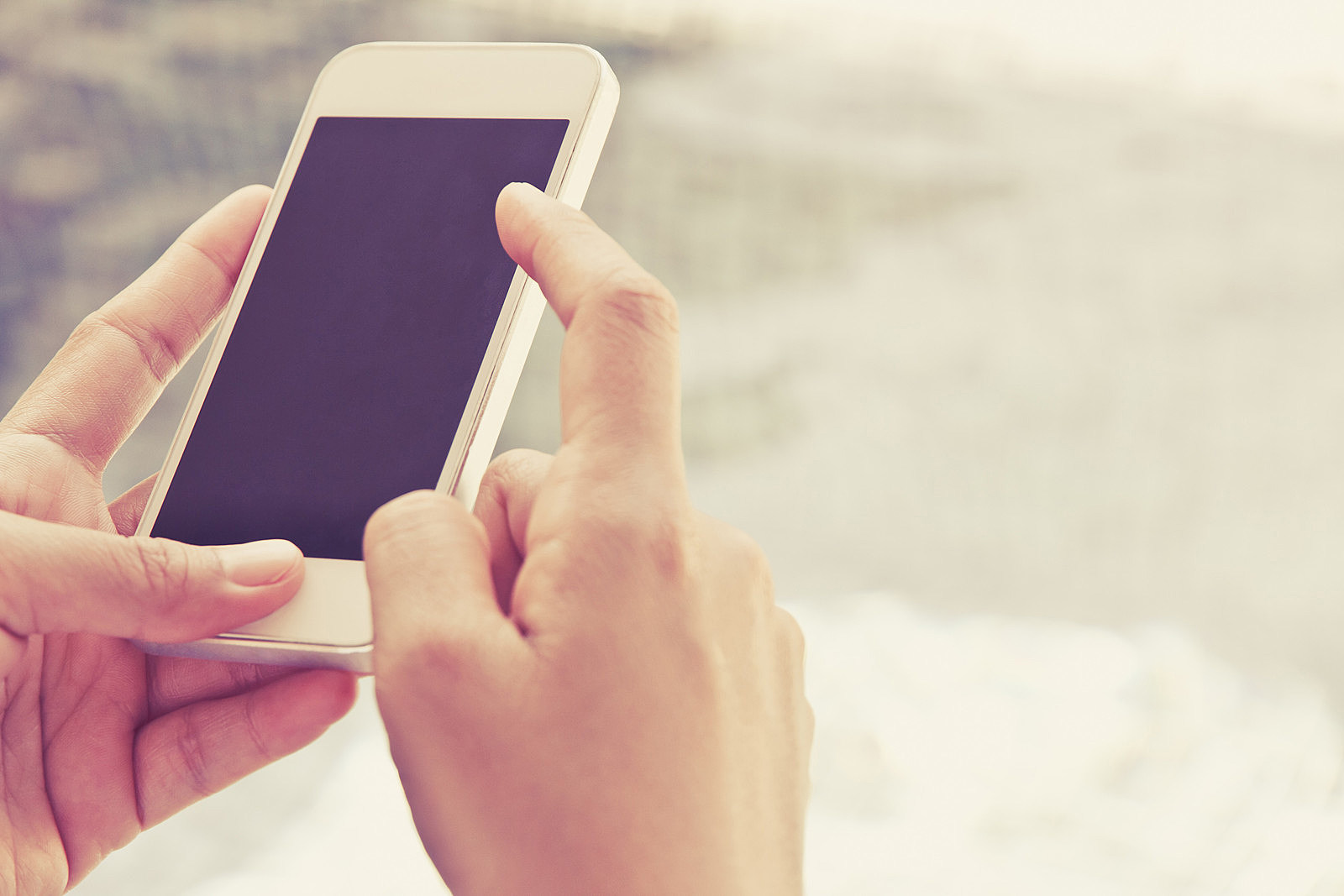 N.D. – Many people are concerned about their information being tracked by the government or cyber criminals. It is a legitimate fear, a person’s life could be destroyed in so many ways if their phone privacy is breached. But is it rational to be worried about police officers’ ability to ping your device’s location? Some lawmakers in North Dakota are trying to limit police officer access to ping locations during emergencies.

According to Valley News Live, House Bill 1456 was introduced to limit police officers’ abilities to ping phone locations. Valley News Live reports, “Part of the bill wants to prevent officers from pinging immediately while searching for a missing person or someone, who may have been kidnapped.” Some North Dakota police officers are against this amendment and testified against it. Get the full story from Valley News Live here.

It is understandable that some people may not want their information “out there.” Some are concerned about personal information getting “into the wrong hands” – whether that be in the government or cyber criminals. But a law that limits police officers’ abilities to ping locations in missing persons cases would be a terrible one.

Most people who are missing do not want to be and need to be found immediately. Any true crime fanatic knows that the first 24 hours of person going missing are so important. Adding steps to obtaining phone pings would eat up so much crucial search time in a missing person investigation. Something like that could literally set an investigation days behind.

Did you know that adults have the right to “go missing?” It may be great to have a freedom like that, but if you dive into most cases of people straight up “disappearing,” it is easy to see that they need help. Many missing adults are victims of abuse or are severely struggling mentally. Just listen The Vanished and you will understand that “going missing” is more of a death sentence than a right.

North Dakota couple inducted into the Appaloosa Hall of Fame