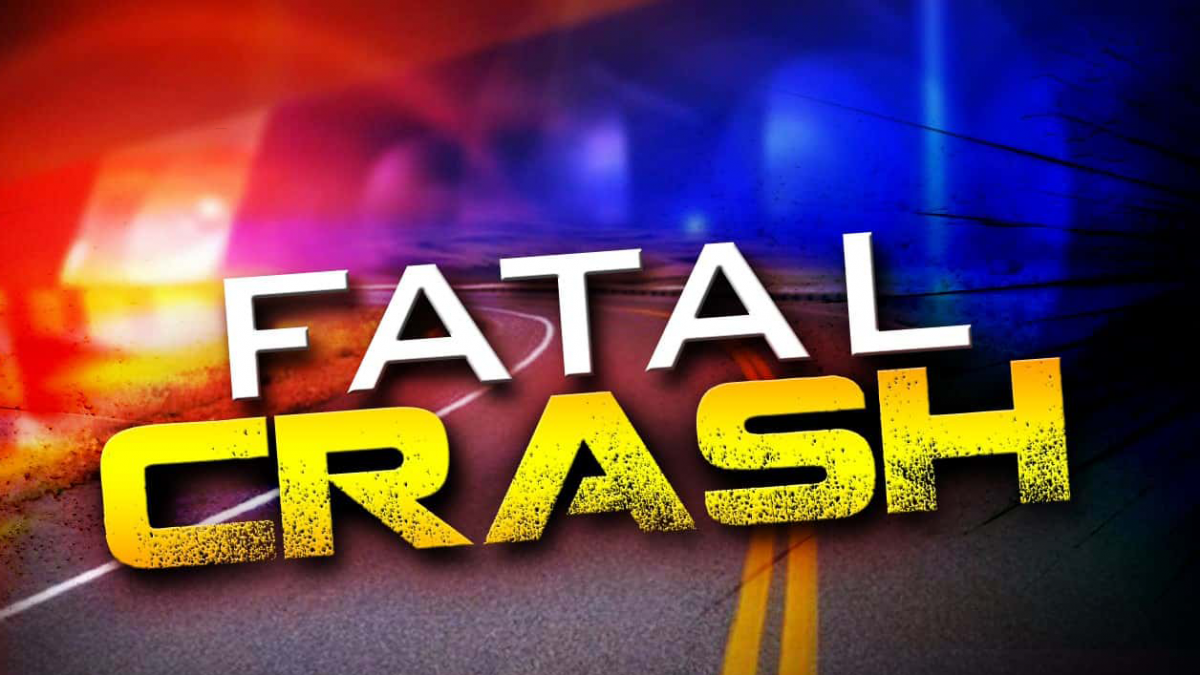 Bismarck, N.D. – According to the police officials, his name is Winter Skye Bigtrack and he is charged with three counts of involuntary manslaughter and one count of assault resulting in serious bodily injury.

Police say the 18-year-old suspect was driving a vehicle on Aug. 11, when it veered off the road and rolled over.

This unfortunate incident occurred on the Spirit Lake Reservation.

According to the police officials, 3 passengers were killed – a boy, a girl and adult male.

Another passenger also suffered serious injuries and was taken to a local hospital.

The people in the second vehicle involved in the crash received minor injuries.

Police say the 18-year-old man was driving without a license, exceeding the speed limit and passed in a no-passing zone while under the influence of alcohol and a controlled substance.

How to Become an Education Administrator in North Dakota

Opportunity Is Why Checkable Medical Is Coming To North Dakota