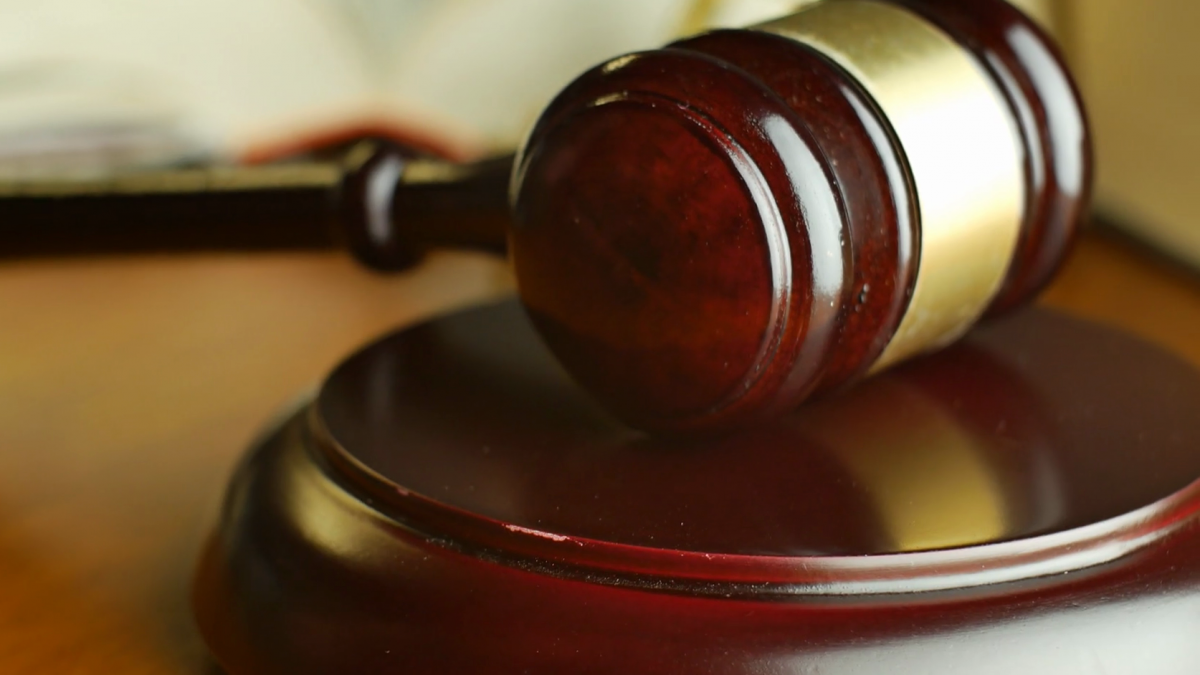 Bismarck, N.D. – According to the court documents, her name is Laurie Guthmiller and she pleaded guilty Monday to endangering a vulnerable adult.

The 61-year-old woman was ordered to make restitution in an amount that will be determined in the next two months.

Guthmiller and her son were charged in July with using money from the account of Laurie Guthmiller’s mother for trips, to pay off a car loan, and for traffic tickets and bail money.

More than $15,000 in transactions from the woman’s debit card were made in cities associated with casinos, including Las Vegas and Laughlin, Nevada.