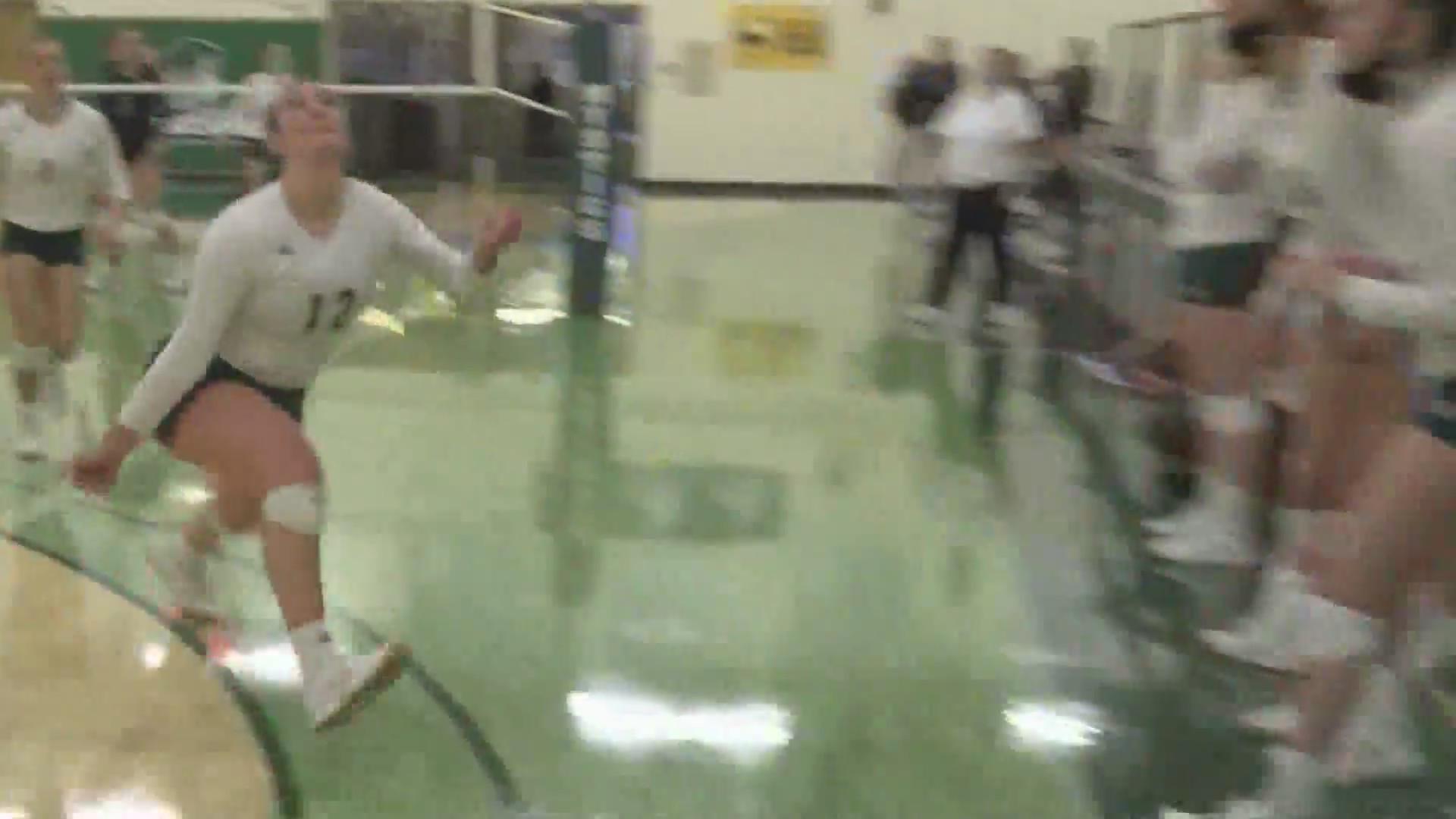 In Bismarck, the UMary tennis team hosted Sioux Falls for senior day. The Marauders narrowly escaped the Cougars with a 4-3 win.

On the diamond, Minot State dropped the final game of its road series against Augustana 5-1.

UMary’s baseball team lost both games of a doubleheader against Minnesota State 5-1 and 2-1.

North Dakotans could get a new option for IDs