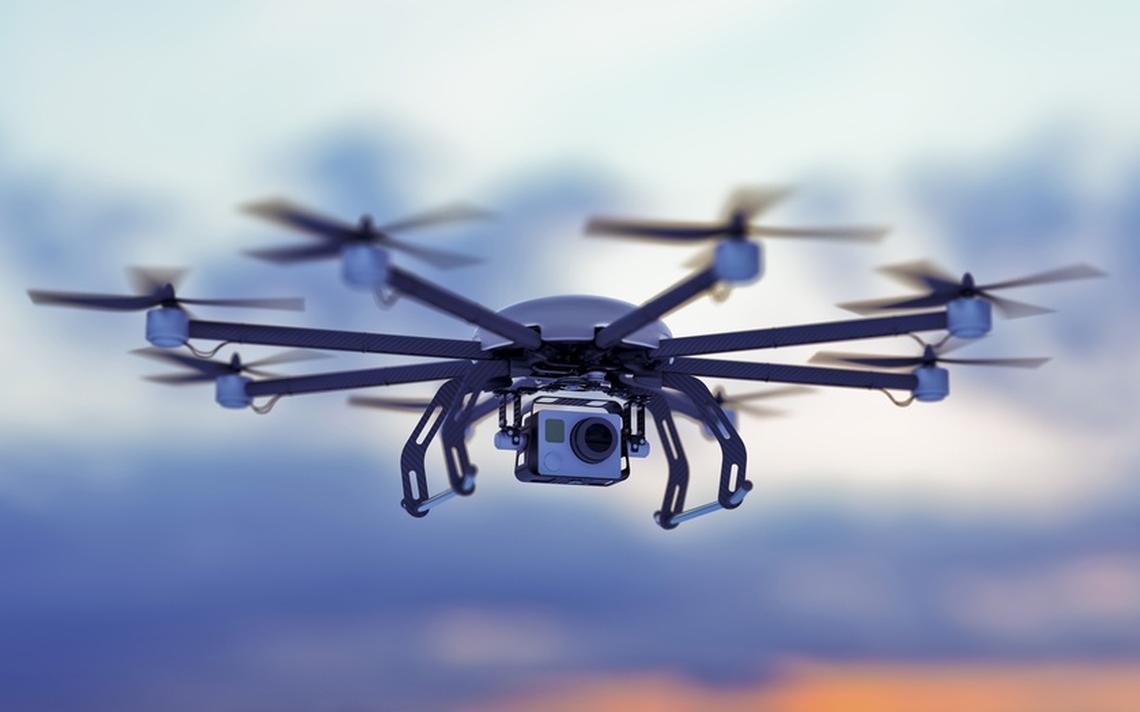 Ally Dillinger, 2 years ago
N.D. — North Dakota is fond of boasting of its leading role in the emerging world of unmanned aerial systems and its powerhouse status as a major energy producer.

But how does the state rank in innovation?

Near the bottom, according to two recent evaluations that compare states in fostering innovation to spur economic growth.

A ranking by WalletHub listed North Dakota 49th among the 50 states and District of Columbia in innovation based on a score drawn from 22 key indicators, including the share of STEM professionals — those working in science, technology, engineering and math — as well as per-capita research and development spending.

North Dakota had the lowest share of technology companies, 2.56%, according to WalletHub. Virginia, the state with the highest share, was three times higher than North Dakota.

Also, North Dakota ranked at the bottom for its share of public high school students taking advanced placement exams at 13%.

North Dakota also ranked near the bottom in a comparison of spending on research and development, a standard measure of innovative competitiveness, by business.org.

For every 100,000 residents, research and development spending in North Dakota totaled $2,500, ranking it 42nd, according to business.org. California ranked topped the list at $1.1 million, followed by Massachusetts at $215,600.

South Dakota lagged behind North Dakota, ranking 48th with spending of $1,510. Minnesota did not rank among the top 10 or bottom 10 states and was not listed in the 2019 business.org ranking.

Most of the least innovative states were heavily rural with fewer metropolitan areas, the business.org report noted. “It seems R&D dollars tend to come from more urban states,” the report said.

The North Dakota Department of Commerce has used its “innovation and investment portfolio to attract tens of millions of new capital for startups,” Leiman said.

“North Dakota has the most sophisticated unmanned systems technology growth in the nation,” he said.

In Burgum’s $1.25 billion bonding proposal — which was whittled down to $680 million in the House but might see some restorations in the Senate — the governor recommended using Legacy Fund earnings to pay for investments to further economic diversification, community development and strategic initiative. That includes value-added energy and agriculture, unmanned aerial systems as well as research and innovation in higher education and the private sector.

Proposals before the North Dakota Legislature also would boost university research funding, including a plan to use Legacy Fund earnings and other sources that would generate more than $30 million in the next two-year budget.

West Fargo VFW recognizing their Vietnam veterans for their sacrifice