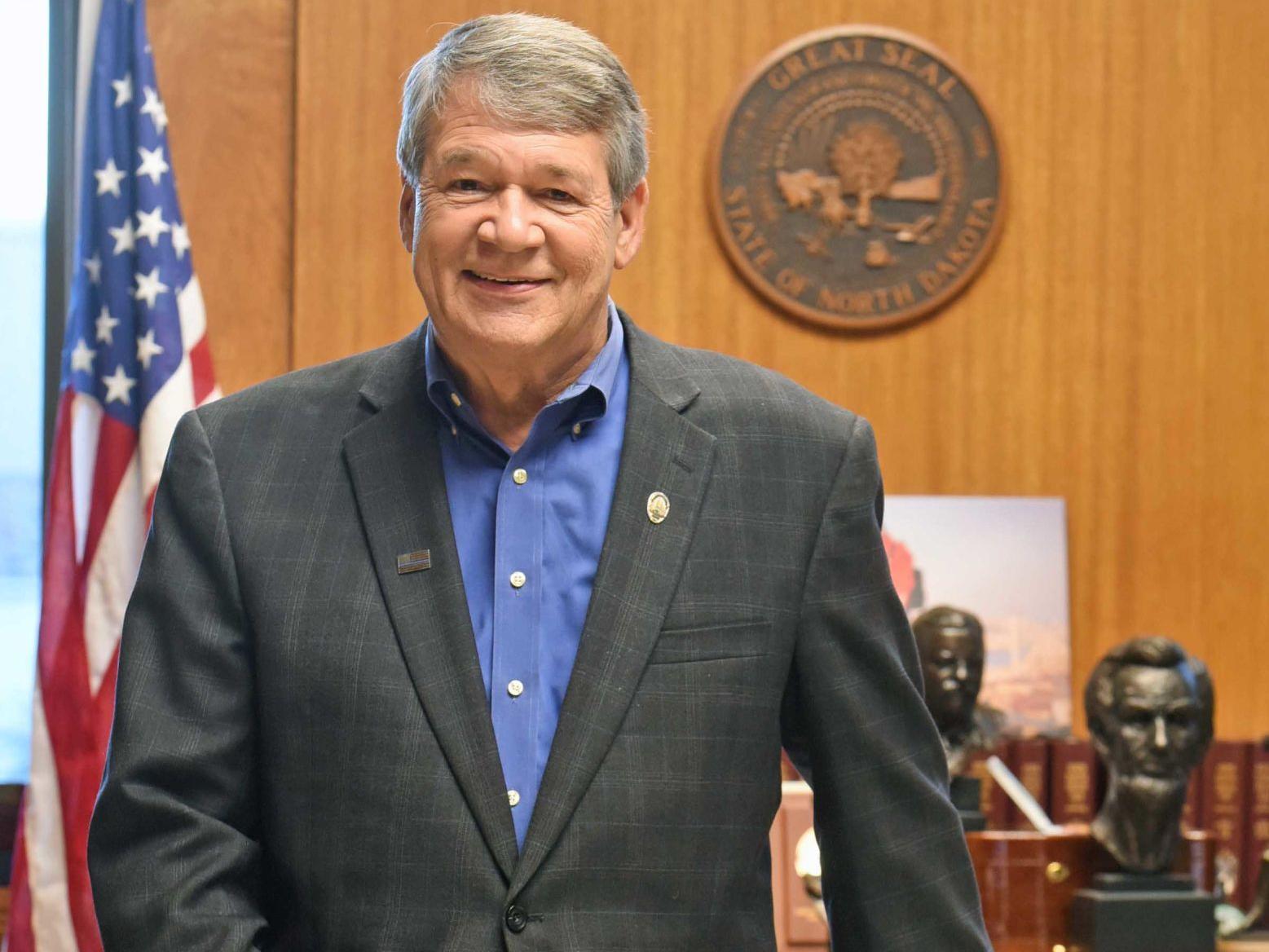 N.D. – Emails indicate North Dakota’s attorney general advocated for the U.S. Supreme Court to take up Texas’ lawsuit over the presidential election despite an expectation among some of his top officials that it wouldn’t succeed.

The state’s deputy solicitor general told Attorney General Wayne Stenehjem he thought the high court would deny the case “in one sentence.” A professor who has studied states’ support of the lawsuit in depth sees the attorney general’s move as contradictory for North Dakota.

Stenehjem said the 17 states who signed onto a court document called an amicus brief in support of the lawsuit took no position on whether electoral fraud occurred, but “we only say that if there was, that’s an issue the Supreme Court should look at.”

President Donald Trump has perpetuated baseless claims of election fraud for his reelection loss. The case filed by Texas Attorney General Ken Paxton sought to overturn the electoral votes of Georgia, Michigan, Pennsylvania and Wisconsin on the grounds that nonlegislative officials in the states had changed election procedures, due to the coronavirus pandemic.

“The Supreme Court refused to hear it. That ended the legal challenges in my view,” Stenehjem told the Tribune.

The professor called the filing unprecedented and profound.

“The attorney general of North Dakota and the attorneys general across the country — they’re the chief law enforcement officers and they submitted a suit to the U.S. Supreme Court based on allegations, and I just find that unconscionable,” said Jon Western, a Bismarck native who teaches courses on human rights and democracy as professor of international relations at Mount Holyoke College and the Five Colleges Inc. in Massachusetts. “Their job is to work in the realm of facts, and they did not do so.”

‘More political than it is legal’

Western submitted records requests to each of the attorneys general tied to the amicus brief, to learn about “the legal theory behind it.” He provided the Tribune with the North Dakota records, which the Tribune also obtained independently, yielding more than 1,000 pages of legal briefs and email correspondence.

Stenehjem, a Republican, told the Tribune he and Nicolai “conferred about it and the decision of course was mine … and we understood that it was quite possible the Supreme Court would refuse to hear the case and if that was it, that would be it.”

“The decision that I made was based on what I thought was sensible knowing that the Supreme Court would end it and hoping that it would end it sooner than have these things linger,” he said.

Nicolai also offered a two-page analysis of Texas’ arguments, ultimately telling Sagsveen “I do not anticipate the Supreme Court will grant Texas the injunctive relief it seeks or interfere with the 2020 Presidential election in any way.”

Nicolai told Stenehjem on Dec. 10, “I still think it is most likely that the Court will deny this in one sentence.” He also told Sagsveen, “Wonder what made Wayne decide to sign on.”

After the court rejected the case on grounds that Texas lacked standing, Nicolai emailed Stenehjem, Seibel and Sagsveen: “Not quite one sentence, but close.”

Stenehjem has said North Dakota incurred no cost, though Nicolai offered his analysis of Texas’ legal arguments by email.

“He is on the staff and his salary is already paid just like mine is, and so my statement is there’s no additional cost to the state of North Dakota,” Stenehjem said.

An email from Nicolai to Sagsveen indicates Deputy Secretary of State Jim Silrum also supported North Dakota joining an amicus brief, should one be filed and the state asked to join. Silrum told the Tribune he supported the move “simply because if there were to be a decision made, the Supreme Court would have to decide that, because one state was challenging other states.”

Secretary of State Al Jaeger said his office was not involved at all in the decision to sign on to the amicus brief.

“I didn’t have a personal position on it,” he said.

Governor’s spokesman Mike Nowatzki declined to comment on Gov. Doug Burgum’s stance on the attorney general joining the amicus brief. The Tribune didn’t find any correspondence with Burgum in the 1,046 pages of records.

Stenehjem also was asked to join an amicus brief in a similar Pennsylvania case in November, but he missed the deadline after inquiring, according to emails.

“I didn’t want to do it unless I had time to actually review the matter, but it was too late, so I didn’t do anything,” he said.