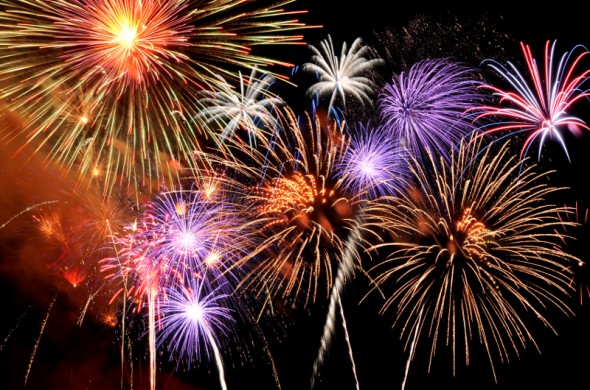 MINOT, N.D. — “People like to be offended. It’s one of the ignoble pleasures.”

Those are the words of Henry Miller. Or, at least, a fictionalized iteration of Miller as portrayed on the series “The Durrells in Corfu,” which I took to watching during my recent coronavirus-caused convalescence (it’s a wonderful show for lovers of campy British drama).

In the episode, Miller spoke in the context of one of the other characters being persecuted for his sexual orientation. The words, though, struck a bell in my mind.

People really do love being offended.

I’m not sure we can underestimate how central this “ignoble pleasure” is to the way we live our lives. In politics, President Donald Trump has exploited it over the last several years with no small amount of success. During the 2016 campaign, his candidacy drew attention far in excess of what his fundamentally unserious campaign warranted because many Americans, perhaps especially those who would never cast a ballot for the man, couldn’t help but tune in to see what offensive thing he would say next.

Scroll through your feeds and count how many of the posts are an exercise in umbrage. Somebody didn’t get good service at the local burger barn. Somebody didn’t like what a certain politician said on a talk show. Somebody else, still, is upset about what Uncle Frank had to say at the Christmas dinner table.

So many certain that their state of being offended must be fired out into the world where it will, inevitably, offend someone else.

Miller’s character was probably referring to Aristotle’s thoughts about pleasure. “Ignoble pleasures,” the great philosopher believed, are sought by those “who are stunted in their capacities for higher activities, having failed to develop the intellectual and moral virtues needed to use these well, and consequently fall short of the highest natural human fulfillment and goal,” as MIT professor Leonard Katz put it.

In other words, there is no virtue in virtue-signaling. There is not much that is honorable in your outrage.

In a few days, we will be beginning a new year. A year I think we are all hoping is significantly different from the one we just lived through.

Perhaps we could resolve to revel less in grievance.

This isn’t to say that we should never be offended. Only that we should pick our spots and save our outrage for moments where it truly matters. These are not the social media antics of our neighbors, the bloviations of some pundit, or the inanities perpetrated by the political class.

A look at the new menu for the upcoming Vietnamese restaurant, Pho H&M